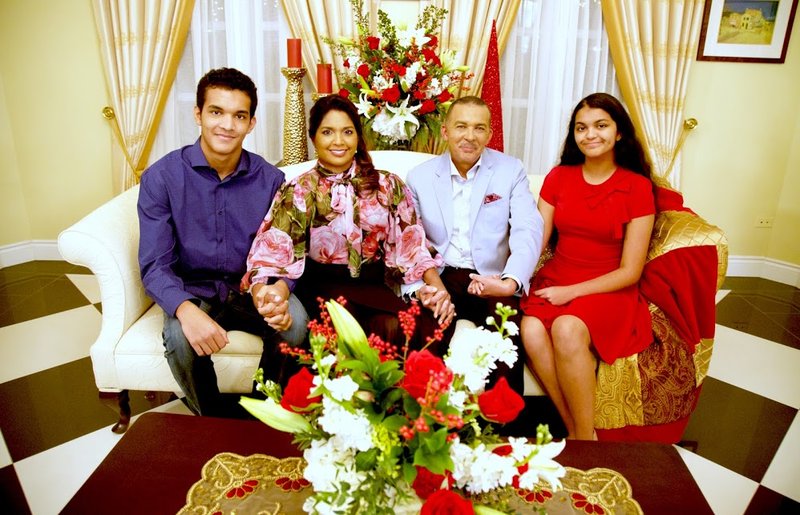 Carmona and his daughter get COVID19

Former President Anthony Carmona, along with his daughter Anura, have both tested positive for Covid19.

Carmona confirmed the news to media on Thursday night, adding that he, his wife Reema and their son Christian and daughter Anura were now in self-quarantine at their home.

He said he and his daughter are doing really well and are on the way to recovery.

Carmona, who is 68-years old, said they started displaying symptoms this past weekend and contacted a relative who is a doctor.

The family was tested on Sunday and the test results for himself and his daughter came back positive.

Contact tracing has taken place and Carmona is advising everyone to get tested.

He said he has no idea where or from whom they contracted the disease.

Man Sentenced for Trying to Help Wife Fake Her Death 0