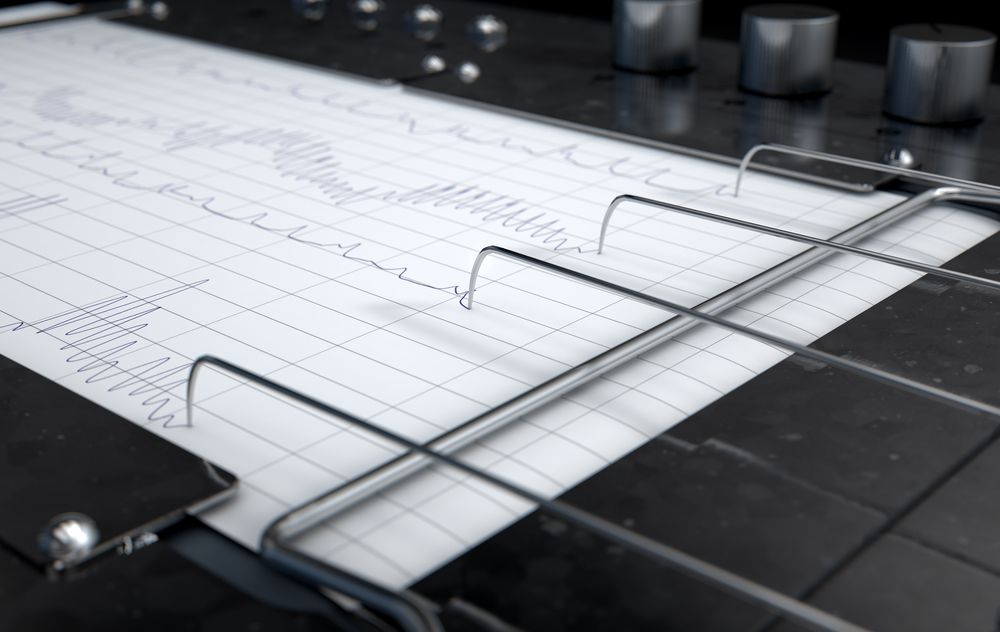 After Carlton Dennie was called a pathological liar, by former SSA Director Matthew Andrews, Dennie has agreed to subject himself to a lie detector test.

In a telephone interview with Guardian Media, Dennie said he had nothing to hide.

He said I have passed many lie detector tests in the past and I have no problem taking one now.

Dennie had initially alleged that he was given directive to cleanse the SSA by the Prime Minister and former Minister of National Security, Edmund Dillon.