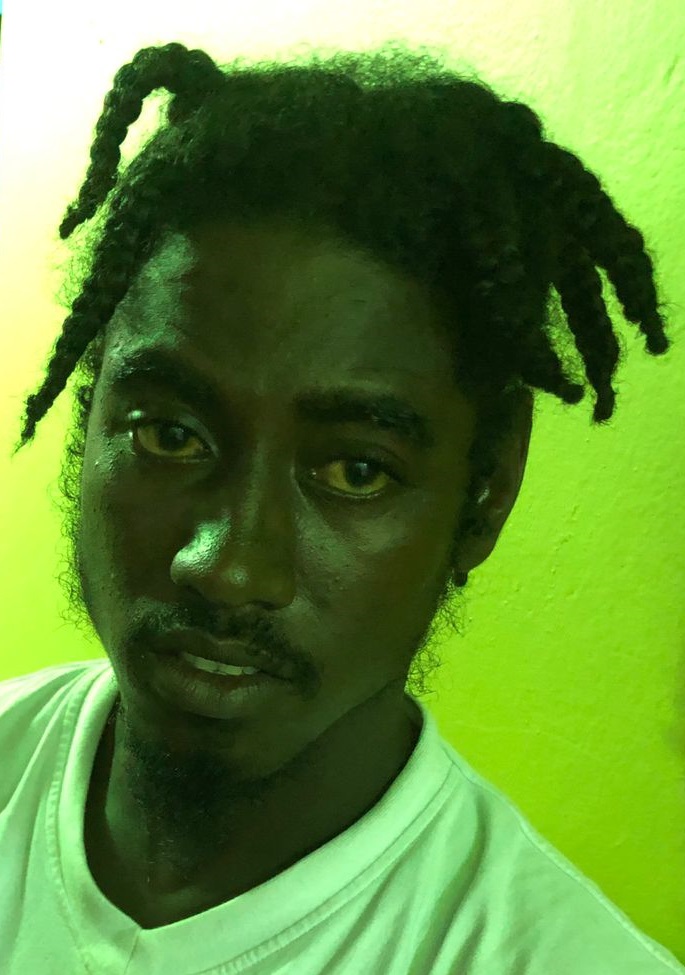 Around 11:30 am, during an anti-crime exercise, officers conducted surveillance in an area in Freeport known for the sale of narcotics. While there, they observed a man standing along a walkway with a blue plastic bag next to him. Several persons approached him and he was allegedly seen taking what appeared to be marijuana from the bag, weighing it on a small silver pocket scale, and handing it over. He also allegedly received money in return.

Officers approached the suspect, told him what they had observed, and took the blue bag. It was examined in his presence and 584 grammes of cannabis along with a small silver digital pocket scale were allegedly discovered. Officers also searched the suspect and allegedly found $5,206. He was arrested and taken to the Couva Police Station and was subsequently charged for the offence.

The exercise which was conducted between the hours of 10 am and 2 pm was coordinated by Snr Supt Curt Simon, Supt Pierre, and ASPs Dipchand and Ragoo. It was spearheaded by Sgt Persad and included PCs Pereira and Burke, WPC Mitchell-Samuel, and officers of the Central Division Task Force (CDTF).

Over 20,000 vaccines administered through TTMA 0