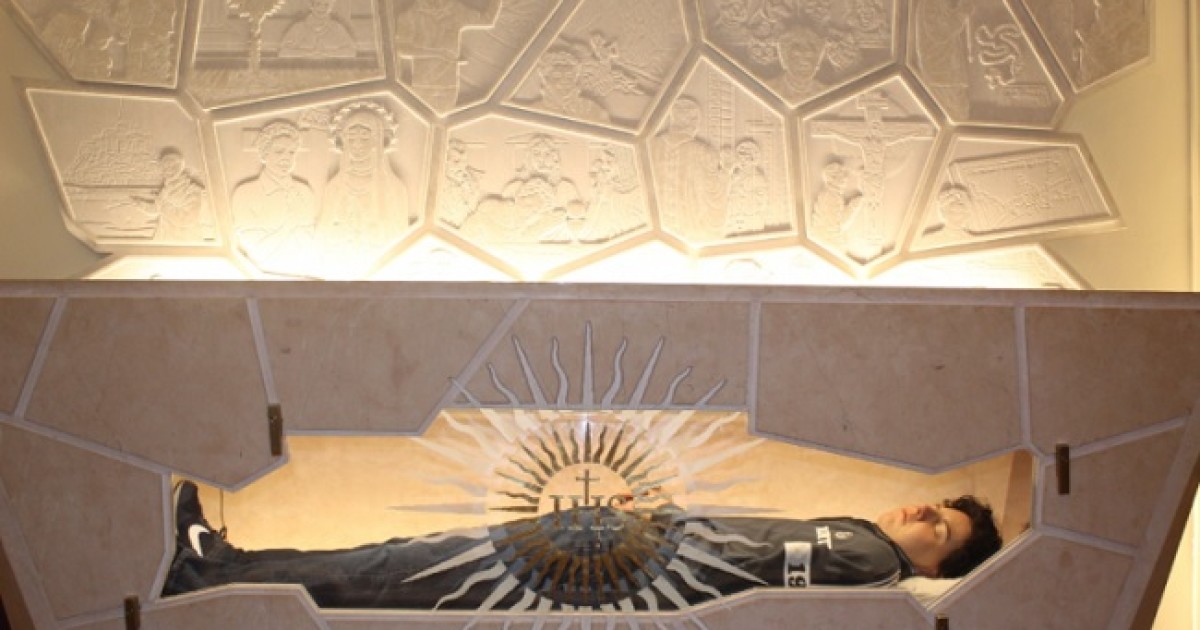 Carlo Acutis Body ‘is not incorrupt, its almost intact appearance is beautiful’

The 15-year-old adolescent, the venerable Carlo Acutis, who died in 2006 from leukemia, will be beatified on October 10 and that is why his grave was opened until October 17th.

The young man’s body “was completely integral, not intact, but integral, with all its organs. A job was done on his face, ”Father Carlos Acácio Gonçalves Ferreira told EWTN.

It was also decided to change the clothes with which he was buried and put on the one he used daily.

“For the first time in history we will see a saint dressed in jeans, tennis shoes and a sweater,” said the priest.

Acutis was known for his computer programming skills and his love for the Eucharist and the Virgin Mary, the Catholic News Agency reported.

Carlo is a boy of our time. A child of the internet age and a model of holiness of the digital age, as presented by the Pope Francisco in his letter to young people around the world. The computer has become a way of traveling through the streets of the world, like the first disciples of Jesus, to bring to hearts and homes the announcement of true peace, which quenches the thirst for infinity that inhabits the human heart ” , said Archbishop Domenico Sorrentino of Assisi at the mass in which his tomb was opened.

A year before he died, the Italian teenager researched Eucharistic miracles to create a website that would catalog and share this information with others.

The miracle attributed to him and for which he will be beatified occurred in Brazil on October 12, 2010, when a child, with an irreversible disease called the annular pancreas, was cured after touching a relic of his in a chapel.