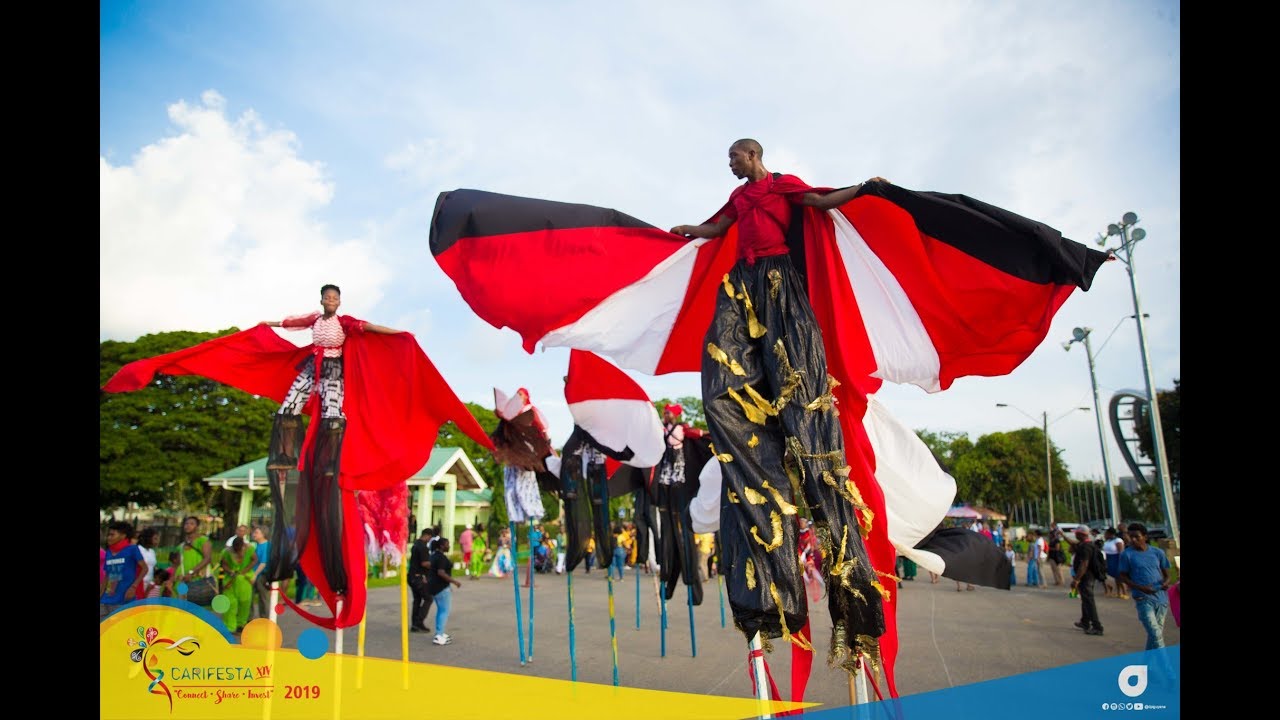 The Closing Ceremony for the Caribbean’s biggest event took place last evening at the Queen’s Park Savannah, signaled the end of CARIFESTA XIV and the passing of the “baton” of the Festival onto the next CARIFESTA Host Country, which is Antigua and Barbuda, for CARIFESTA XV.

The temporary Carifesta logo which was designed by Kevin Greaux, showed the cross between a Pierrot Grenade and the energy of the Moko Jumbie; called the Kierrót pronounced “Kay-roe”. 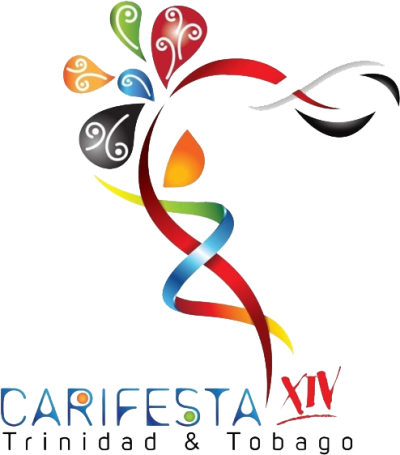 This was replaced by a permanent logo which was unveiled last evening. 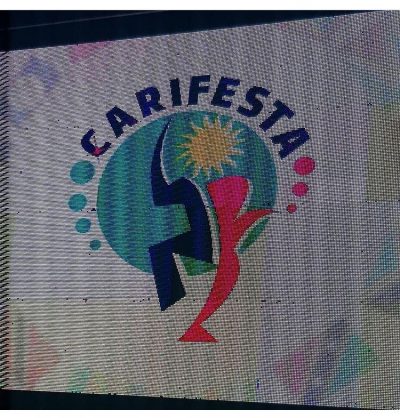 The permanent logo was designed by Anthony Cooks of Pan Media, based in Jamaica, and is meant to represent a reveller and the energy of the Caribbean.