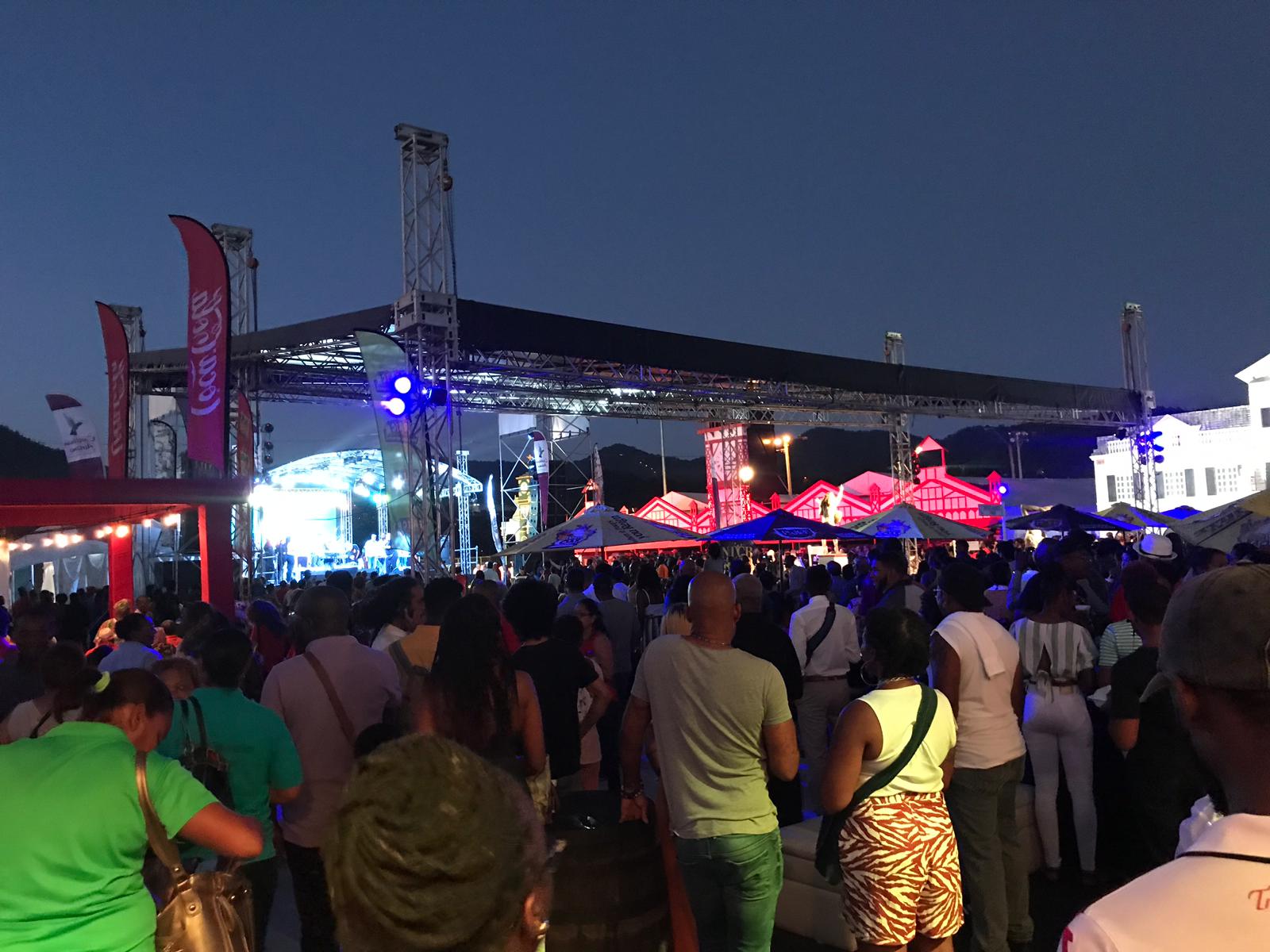 Many patrons hoping to experience Trinidad and Tobago’s “country night” at Carifesta last night were turned away due to overcrowding.

The Fire Services ordered the event organisers to close the doors to the event around 9:00p.m., after they observed the packed space. Fire officials said too many people at the event would pose a safety risk, especially in the event of a fire or other emergency. Patrons who were standing in line after a certain time were not let in and left a short while after realizing that the gates would not be reopened.

Carifesta’s Grand Market has been attracting thousands of people daily as persons have the opportunity to experience food, craft, music and business opportunities from around the region. The event which runs from 11a.m to 11:00p.m closes on Sunday.