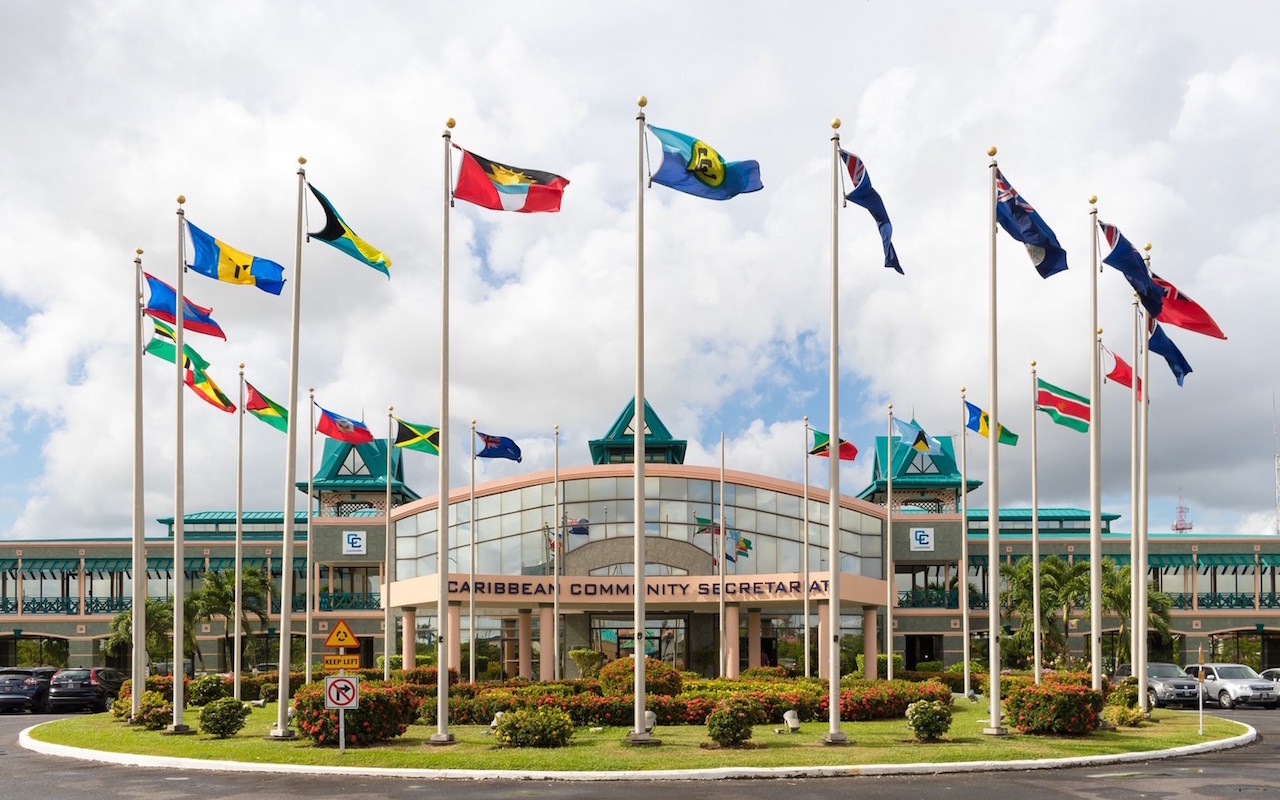 Following the shocking assassination of Haitian President Jovenel Moise on Tuesday, all CARICOM member States will fly their national flags and the CARICOM Standard at half-mast for three days.

The act of respect and mourning for a statesman was done immediately following a meeting of Heads of Governments of CARICOM yesterday, in an emergency session.

The leaders all strongly condemned “this abhorrent and reprehensible act that comes at a time of deep turmoil and institutional weakness in the country”.

They also called for the “perpetrators to be apprehended and brought to justice, and for law and order to prevail”.

“The Caribbean Community does not settle its differences by violence which undermines democracy and the rule of law, but peacefully through dialogue and recourse to democratic institutions,” the leaders said.

“In light of Haiti’s Membership of CARICOM and the family ties that bind the people of Haiti and CARICOM together, CARICOM expresses its willingness to play a lead role in facilitating a process of national dialogue and negotiation to help the Haitian people and their institutions to craft an indigenous solution to the crisis,” the leaders said.

They also call on the people of Haiti to remain calm, “and to overcome their differences and unite at this moment of national peril.”