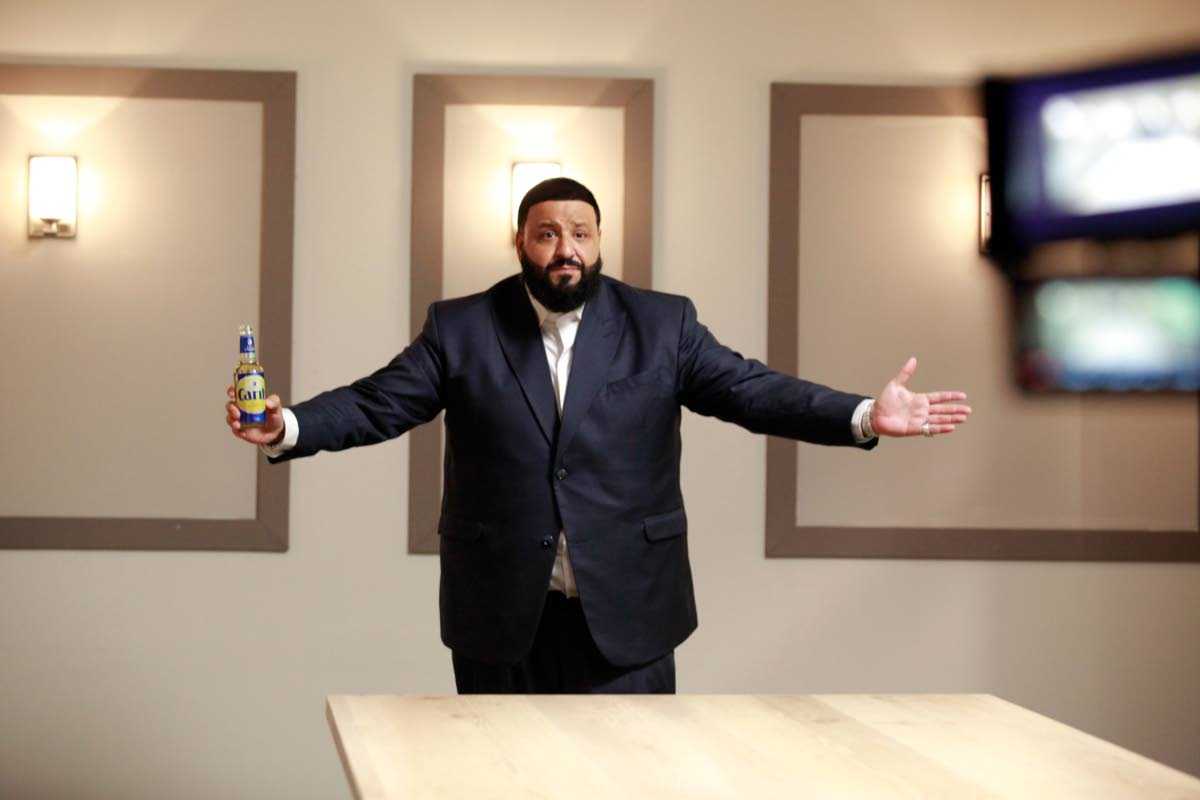 The local beer company made the announcement on Friday night, during the launch of its ‘World of Change’ campaign and products.

Carib’s World of Change is a global rollout of its rebranded drinks as part of the company’s 70th anniversary celebrations, with a target of attracting more international sales.

DJ Khaled is set to work with the company for a period of two years.

DJ Khaled is heard saying in the promo: “I’m going to take you to the world’s most exciting playground”, against the backdrop of Caribbean beaches.

“You work hard, we’re gonna play hard,” he says, as people are seen partying with the flags of some Caribbean countries in the background. DJ Khaled then announces, “We’re gonna be liming.”

The advertisement was produced by Ross Advertising and features Trinidad and Tobago soca producer and artiste Kerwin Dubois and Jamaican dancehall superstar Shenseea singing Can You Feel It.
The song conceptualised and produced by Major Lazer’s Jillionaire and DuBois.

DJ Khaled posted a preview of the video on his Instagram page, which has 26.4 million followers.