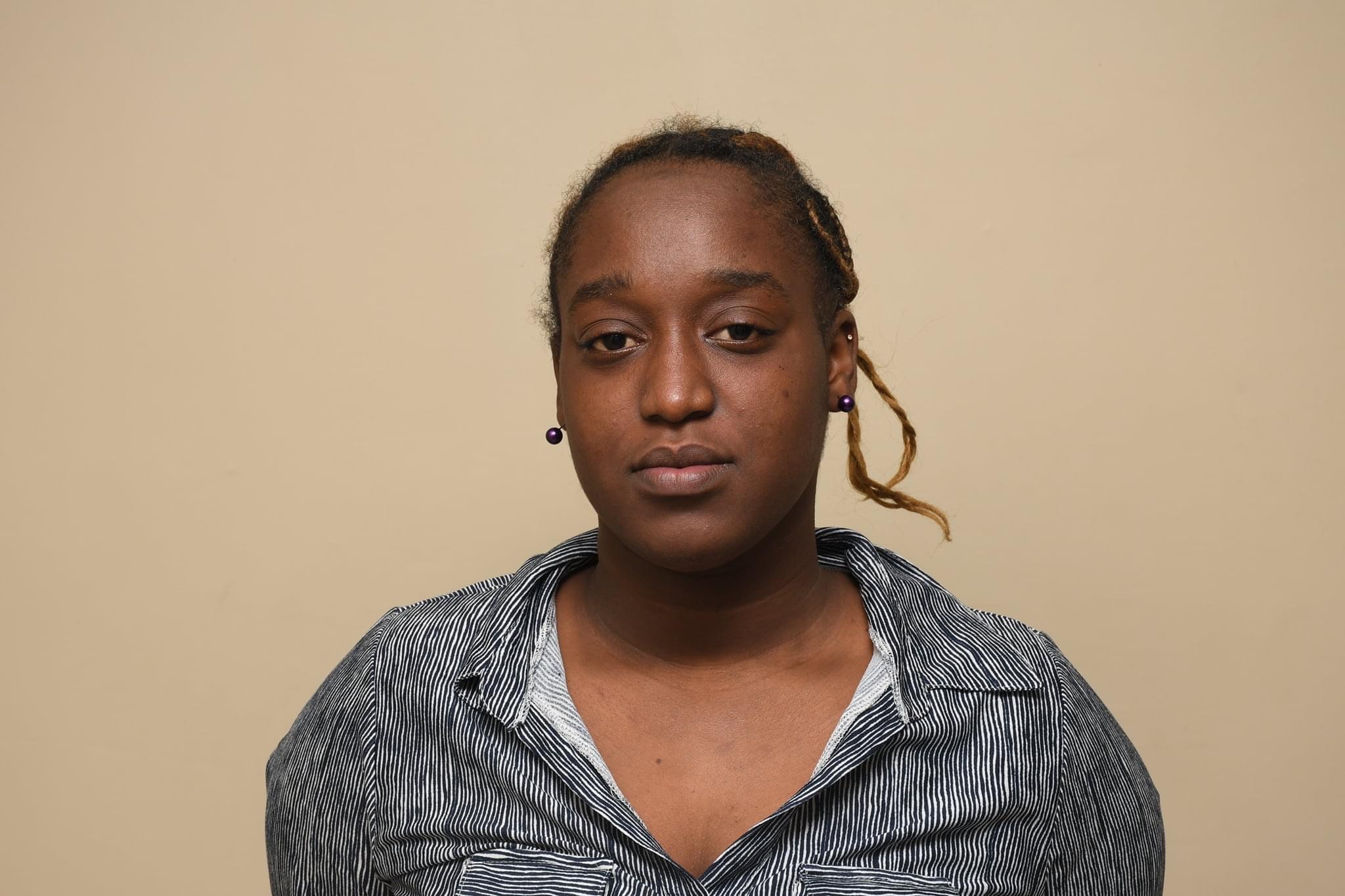 A 24-year-old woman is expected to appear virtually before a Port-of-Spain Magistrate Court, on Monday, to answer to the charge of murder of Stephanie Calbio, 34, of Upper Abbe Poujade Street, Carenage which occurred on May 9th, 2022. 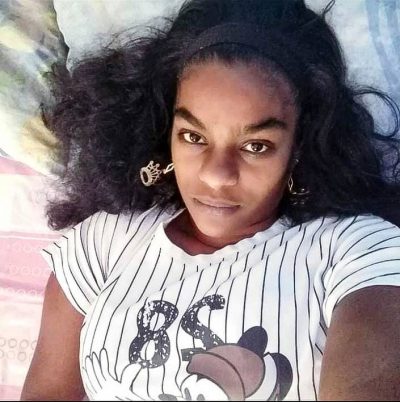 CHEVELLE FRANCIS, 24 years, of Upper Haig Street, was charged on May 13th, after advice was received from the Director of Public Prosecutions Mr. Roger Gaspard SC.

According to police reports, on May 9th, Stephanie Calbio was walking along the pavement at Abbe Poujade Street, Carenage when it is alleged that FRANCIS whom she knew walked alongside her and pushed her with her shoulder. A physical altercation began during which Calbio was stabbed several times on her back. Calbio was assisted and taken to the Carenage Police Station where she was subsequently escorted by Police officers to the St James Medical complex where she was attended to but later succumbed to her injuries and was pronounced dead at 11.45 am.

The suspect was arrested a short while after.

Investigations were supervised by Snr Supt Singh, ASP Burnette and Insp Lynch, all of the Homicide Bureau of Investigations (HBI), Region One Office, with assistance from Legal Officers Insp Ashley Mongroo.

FRANCIS was charged by PC Mootie, also of HBI Region One Office.

Miss World T&T in ‘Carnival an explosion of colour’ 0