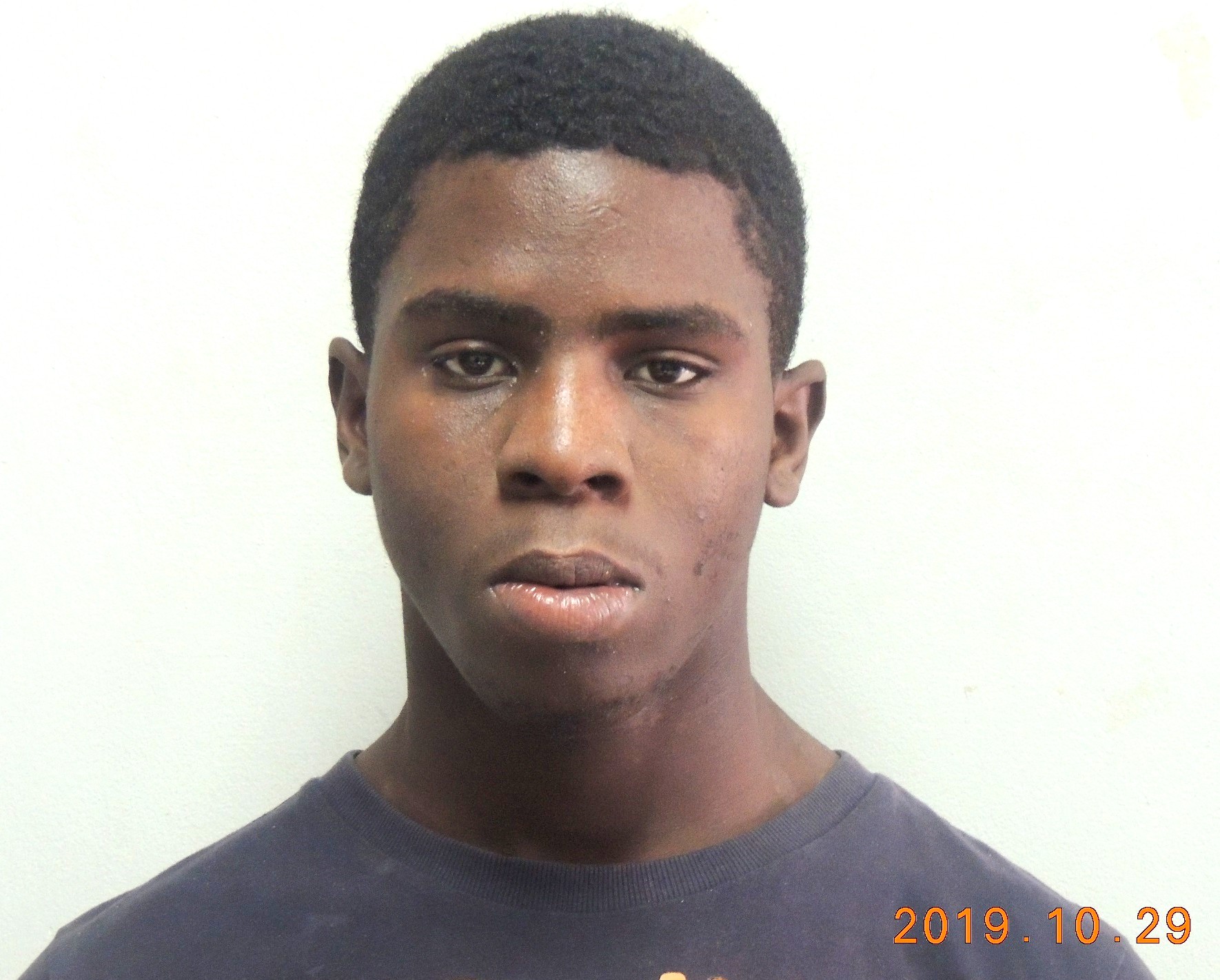 A Carenage teenager was charged with the murder of Shernel Paul.

Reports indicate that Paul, 38, was among a group of persons at a bridge at L’anse Mitan Road, Carenage at around 11:30pm on Friday 20th September 2019, when a man armed with a firearm approached them and fired several shots in their direction. Paul and two other victims received gunshot wounds about their bodies. The assailant then escaped on foot. Paul along with the two other victims were taken to the St. James Medical Centre and subsequently transferred to the Port of Spain General Hospital. He later succumbed to his injuries on Thursday 26th September.

The matter has been adjourned to Tuesday 26th November 2019.