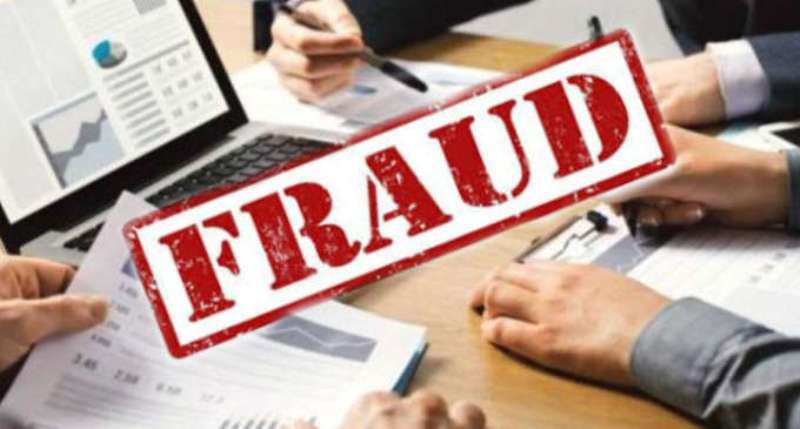 Carenage man tries to get loan with fake job letter

The Fraud Squad is investigating an incident, in which a Carenage man was caught trying to get a bank loan with a fake job letter.

The incident is said to have occurred around midday on Monday at Republic Bank, Tragarete Road.

Reports state that the man visited the Bank and applied for a loan using several documents, including a job letter apparently from a tow truck service.

When the company was called to verify the information provided in the letter, the bank was informed that they had no employee by that name.

The bank contacted the police and officers went to the bank and arrested the man.