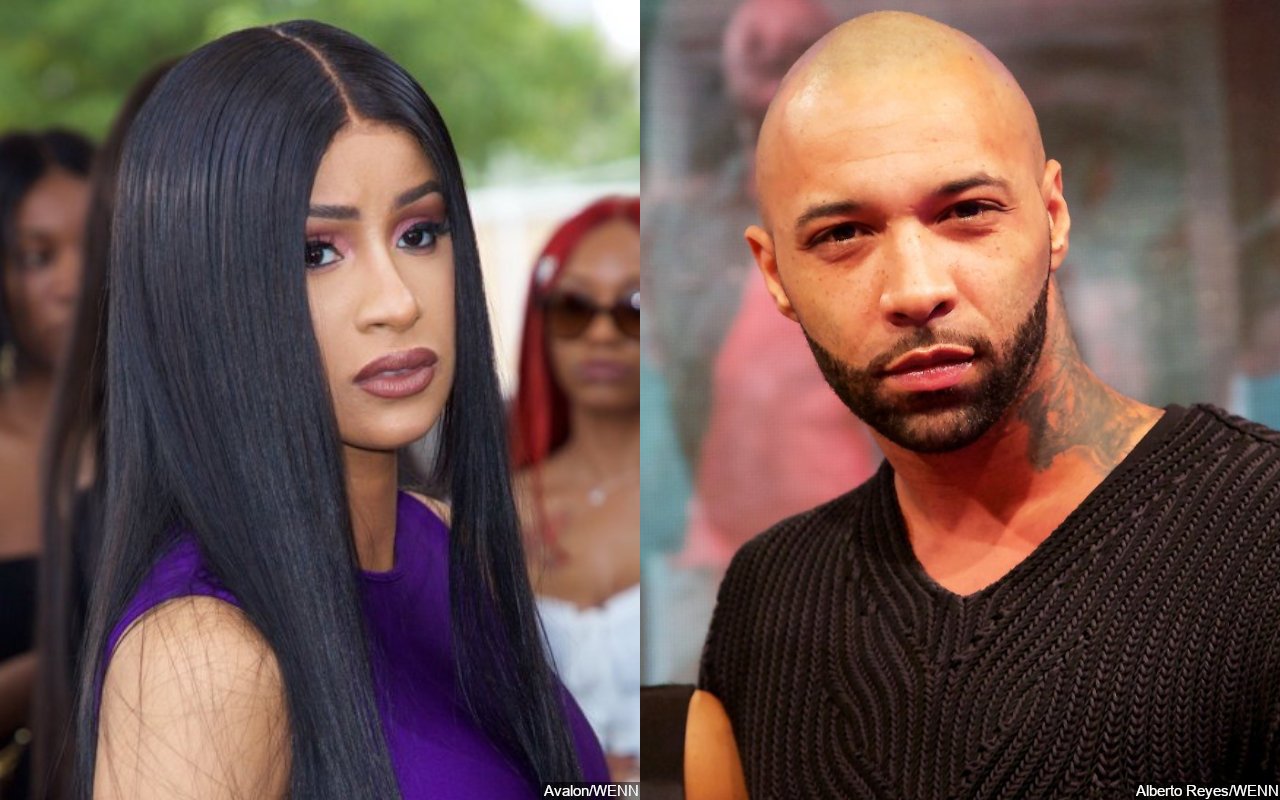 Cardi B clapped back at Joe Budden, who is again spreading rumors that the rapper was done with music.

While on his recent podcast, Budden said that the rapper, who was at the top of her game having earned a lot of money, was no longer interested in making music. The host said Cardi B had a lot of time and money, but she wasn’t doing an album.

Cardi B got wind of the comments and quickly shut down the host for implying that she is lazy.

“I want to talk to y’all about a little something, I heard something about me and I don’t like that. I don’t know why a muth*****rs just assuming sh** about you and I really don’t muth*****g like that. I’m hearing a little bird was talking about me and practically saying I’m not doing anything….If yall want an album out just say that but what yall not going to do is say about me or make me look [like] I am a lazy b*tch,” she said.

The rapped added, “Nobody is overworking me,” as she listed out her many business ventures.

“Right now what I’m doing is studying for my mf future so I won’t have to mf work hard or work they ass hard as it comes. I have a lot of business ventures right now,” she added as she listed out her whip shots, Facebook, and Reebok collabs which have all been demanding.

The rapper who recently gave birth to her son, also reminded Budden that she was an actual mom with responsibilities to her newborn and her toddler daughter.

“I’m not a f***ing social media mom, bro, I really be with my kids, I really want to spend a lot of time with my kids. You gotta pay a lot of attention, it’s not like carrying your kid and be like ‘let me give it to the nanny,” she said.

The rapper also referenced her recent attendance at court every day for the trial against YouTuber Tasha K.

Joe Budden, however, laughed away Cardi’s smoke while fans sided with the Bronx rapper noting her multiple investments and business ventures while he only has his podcast to worry about.

This isn’t the first time that Joe Budden is talking about Cardi B. Last year he proclaimed that the female rapper was done dropping new music.

“Let me tell you, y’all are never getting a Cardi album again. Let me tell y’all something. Cardi was broke, not real broke but her broke when that first album came, and Offset was there,” Budden said on the “Joe Budden Podcast.”

“Remember y’all audience was making it a big deal she was with Offset? Y’all did that. See, the audience is so phony and so f***ing fickle, y’all said that. And now look. It’s Cardi, independent of her husband that she’s still there with,” he added.

Cardi had previously teased she was preparing to drop an album in 2022, but the “Bodak Yellow” rapper hasn’t offered any new music updates since having her son in September.