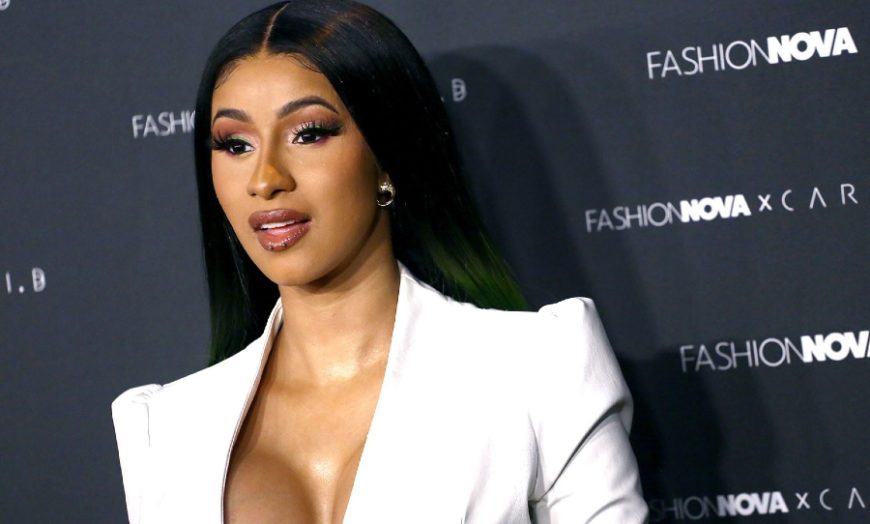 Cardi B has signed a publishing deal with Warner Chappell Music (WCM), Billboard can confirm, moving the hip-hop superstar’s catalog over from Sony Music Publishing.

Cardi’s move to WCM comes in advance of her highly-anticipated sophomore album, which will follow up Invasion of Privacy, her Grammy-winning debut album released in 2018. She has released a bevy of successful singles in the time since, including Hot 100 No. 1s “Up” and “WAP” with Megan Thee Stallion, and notches her latest feature today, appearing on Lizzo’s brand-new single “Rumors.”