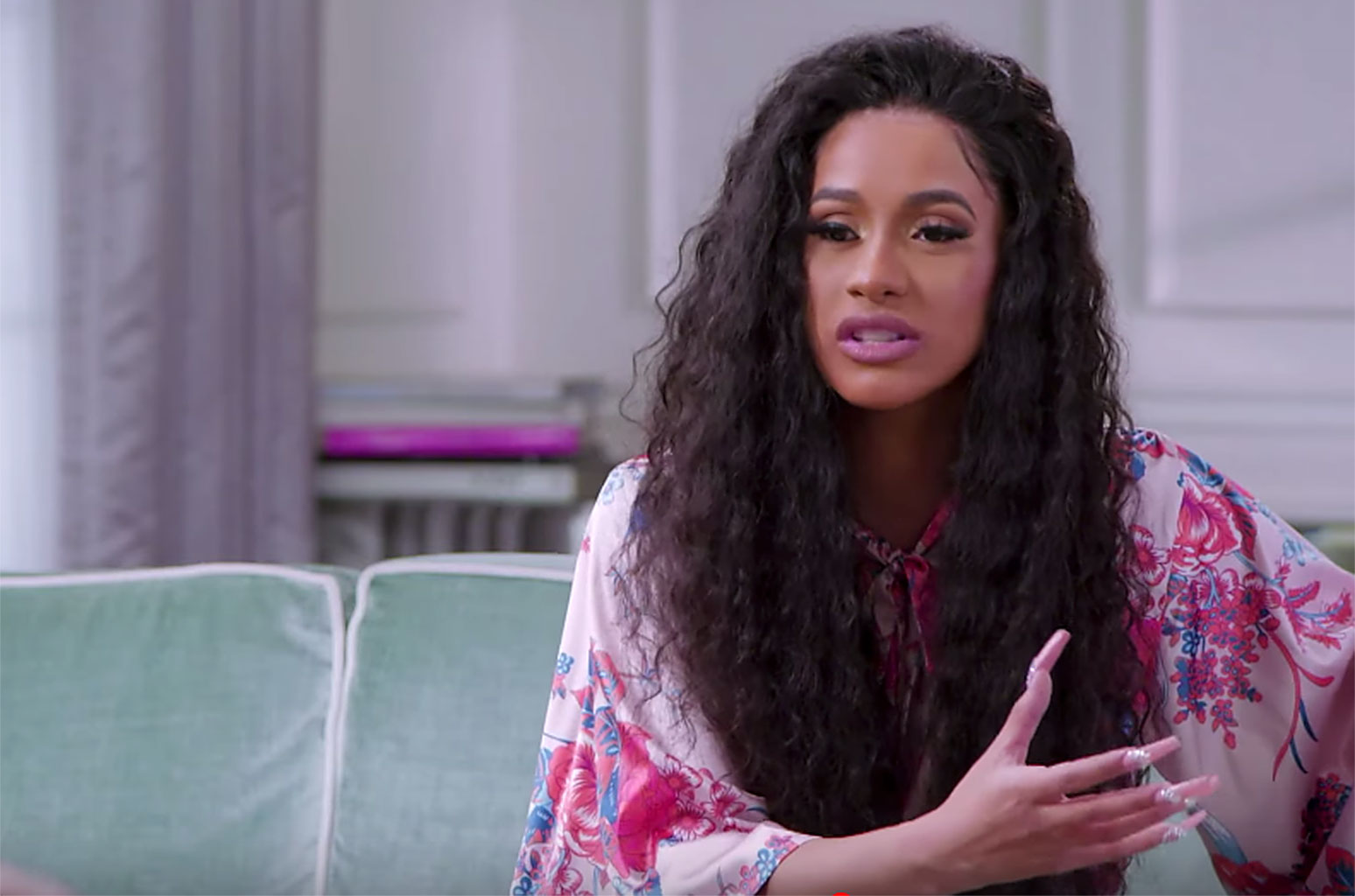 Cardi B opens up about being sexually harassed

Who would have thought that U.S rapper Cardi B, despite her stripping/dancing career in the past, that she would be open and brave enough to talk about being sexually harassed.

Cardi B recently sat down with Angie Martinez on WEtv; where she was candid about an incident involving a photographer, who pulled his penis out in front of her asking if she really wanted to be on the cover of the magazine.

Cardi said she was in so much shock by the photographer’s actions.

“A lot of video vixens have spoke about this, and nobody gives a cares,” she said at the time.”

“When I was trying to be a vixen, people were like, ‘You want to be on the cover of this magazine?’ Then they pull their penis out. I bet if one of these women stands up and talks about it, people are going to say, ‘So what? You’re a ho. It don’t matter” said Cardi.