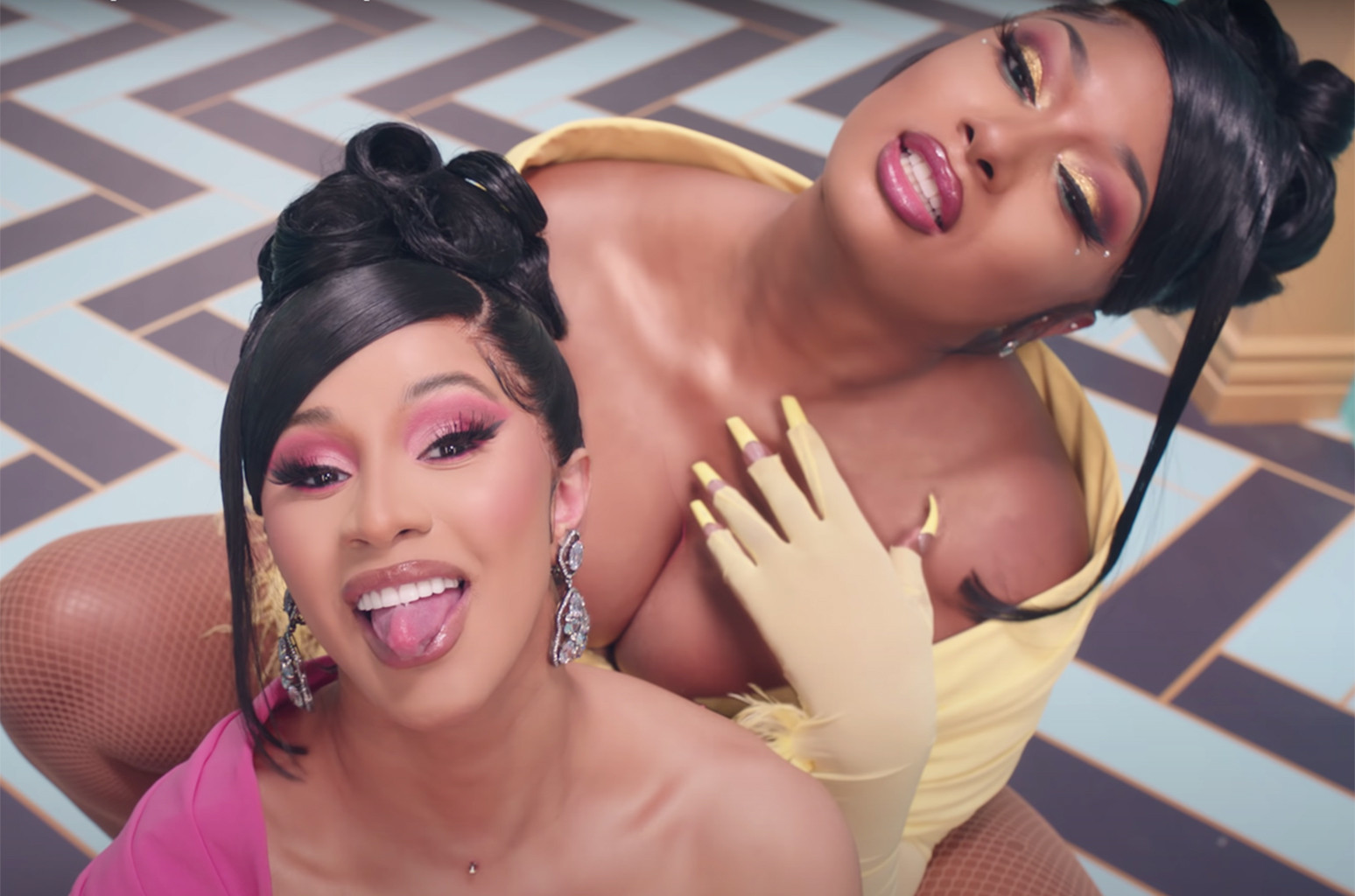 Cardi B & Megan Thee Stallion celebrate one year of ‘WAP’; contemplating another collabo

“WAP” was released exactly a year ago, and Cardi B and Megan Thee Stallion both seem to be more than willing to get together for another collaboration.

The pair celebrated the anniversary of their hit song on Twitter Saturday evening (Aug. 7).

“Wow I can’t believe wappity WAP turned one today. It don’t even feel like it. What a record! @theestallion we should do it again sometime,” Cardi tweeted.

“Happy WAPIVERSARY,” Megan replied. “Thank you for having me.” 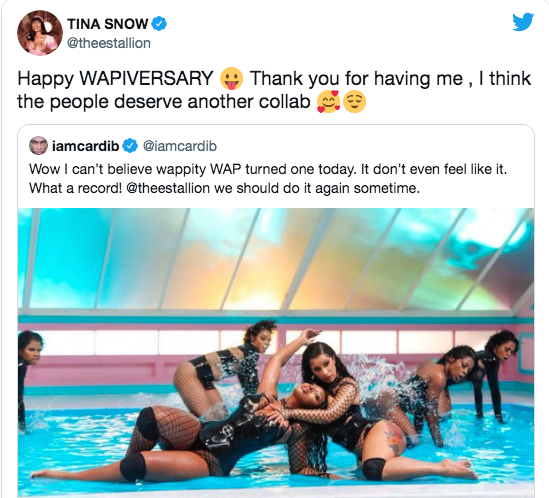 And while there has been no word on whether this will actually happen, she teased (much to the delight of fans), “I think the people deserve another collab.”

“WAP” arrived on Aug. 7, 2020, racking up a massive 93 million streams in just its first week of release and blasting onto the Billboard Hot 100 songs chart at No. 1.

22 to testify against Marlene and others, case adjourned to November 0