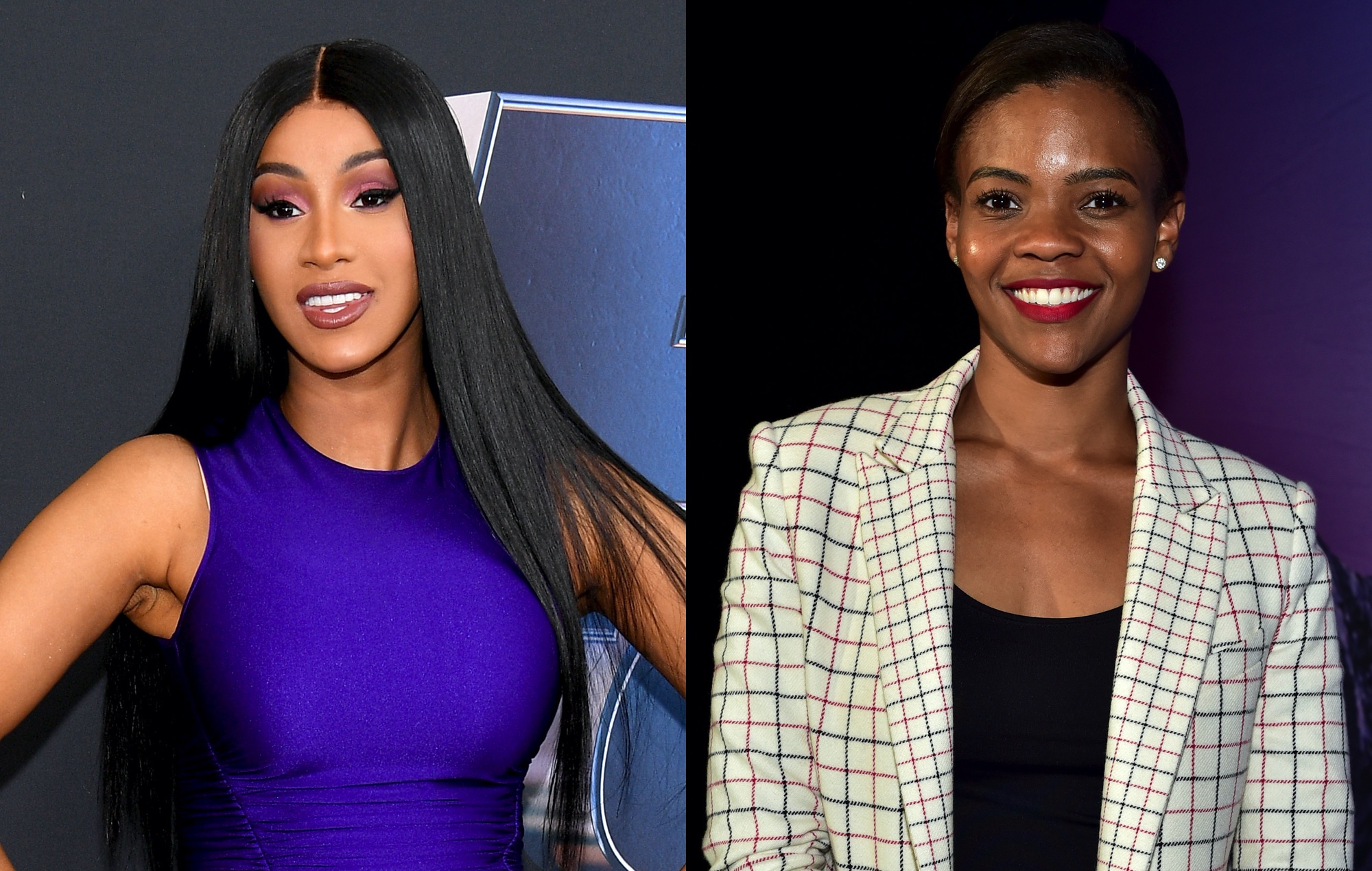 Cardi B claps back at political commentator who called her “uneducated”

Cardi B and conservative political commentator Candace Owens have been beefing publicly since 2020.

Owens recently did an interview where she was asked about what started her confrontation with Cardi and she went on to blast the Grammy-winning rapper and call her “uneducated” when it came to the political realm and her typos.

“I don’t even remember how it started. It’s incredible how uneducated she is,” Owens stated. “She just got embarrassed on Twitter. She was just saying stuff about politics and I was just responding. I wasn’t even being rude. She literally doesn’t even know what country she’s in, how the country works.

“When she types, there’s 87 typos in basic words and yet, same thing, she’s mouthing off. I don’t even think she understands Congress has a Senate and House of Representatives. She has no idea what she’s talking about.”

Cardi B then hopped into The Neighborhood Talk‘s comment section on Thursday evening (February 17) claiming Candace Owens’ team demanded a public apology from her on top of a $75,000 payment, otherwise she would face legal action.

“What’s embarrassing is she tried to get her lawyers to make me do a public apology after she’s been attacking me for months and try to make me pay her $75K in a month or she threatened to sue with NO CASE… like how smart you are and don’t even know the law,” Cardi responded.

Cardi B and Owens clashed on a few occasions including a salacious spat over The Bronx native’s raunchy No. 1 hit “WAP” and then in 2020 when the political pundit ripped Cardi and referred to her as an “illiterate person” on The Ben Shapiro Show.