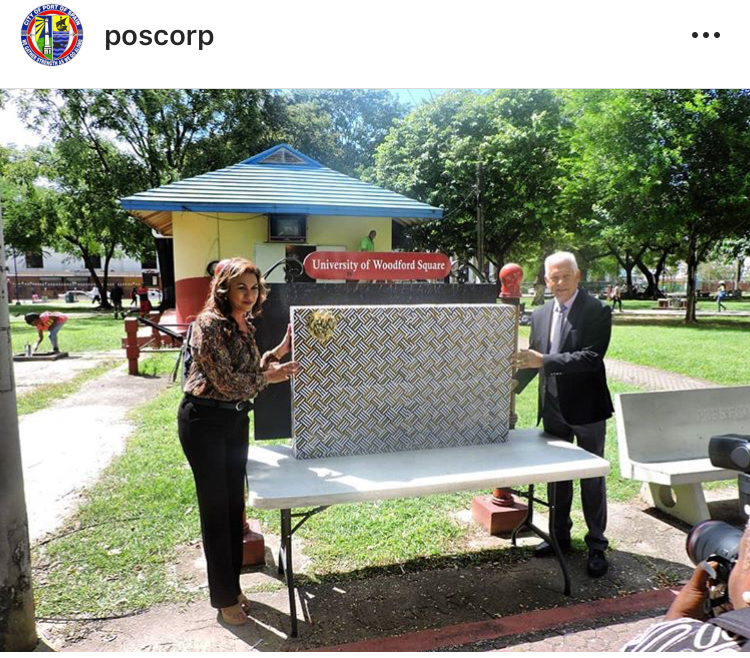 Woodford Square literally was turned on today by the installment of a new 50” flat screen smart TV.

The television was donated by the Ansa McAL Group and their representative, Sharon Ballroop presented the television to the city of Port of Spain.

“Given the relationship between Ansa McAL and the city of Port of Spain there was no way they would say no to the Mayor’s request,” said Ballroop. 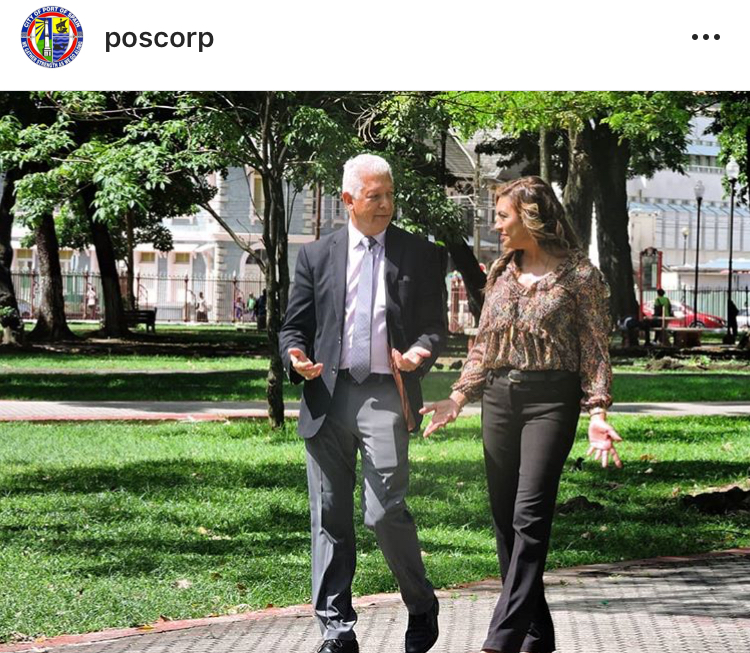 Port-of-Spain Mayor, Joel Martinez made a request for a corporate sponsor to come on board to replace and upgrade the television in Woodford Square.

Ansa McAL stepped forward, along with Amplia whose parent company is Bmobile was also asked by the PoS corporation and  jumped on board after Ansa McAL’s donation. 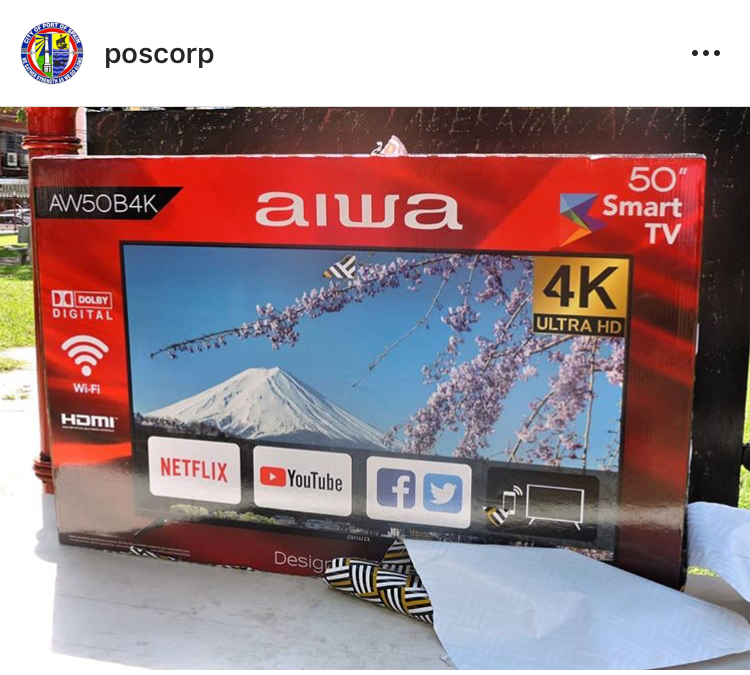