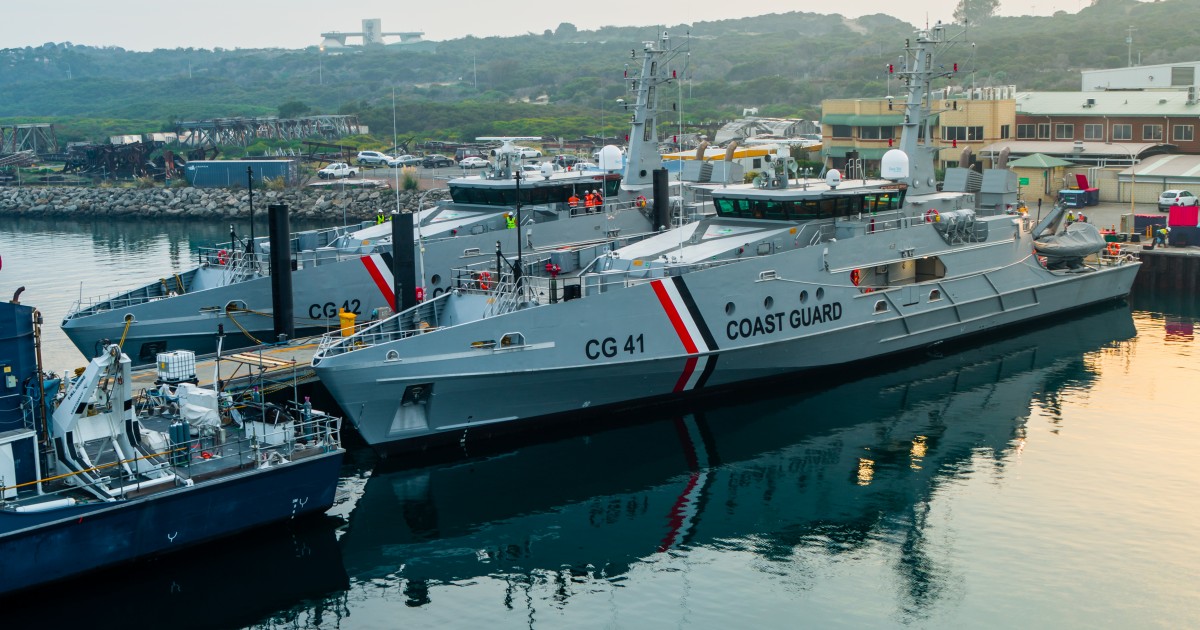 Cape Class Patrol Vessels From Australia To Be Commissioned Soon.

Very soon the two Cape-class Patrol vessels to the Trinidad and Tobago Coast Guard will be commissioned.

They were made by Austal Limited and arrived from Australia.

Confirmation of this came from Minister of National Security, Fitzgerald Hinds, while being questioned on training for Coast Guard officers, by Opposition Member of Parliament for Naparima, Rodney Charles, at Wednesday’s sitting of the Standing Finance Committee.

On its website on May 14th this year, Austal said the company was awarded a one hundred and twenty-six million dollars contract for the two patrol boats by the Trinidad and Tobago government in August 2019.

It said this was done with financial support provided by the Australian Government’s Defence Export Facility, arranged by Export Finance Australia.

MP Charles described as limited the financial allocation in the recent national budget of two hundred and fifty thousand dollars for training especially in light of the arrival of these two new cape vessels.

However, in his response Minister Hinds elaborated on the training arrangements for officers who will carry out duties on the vessels.

263 Patients At Hospital With Covid-19 Locally.