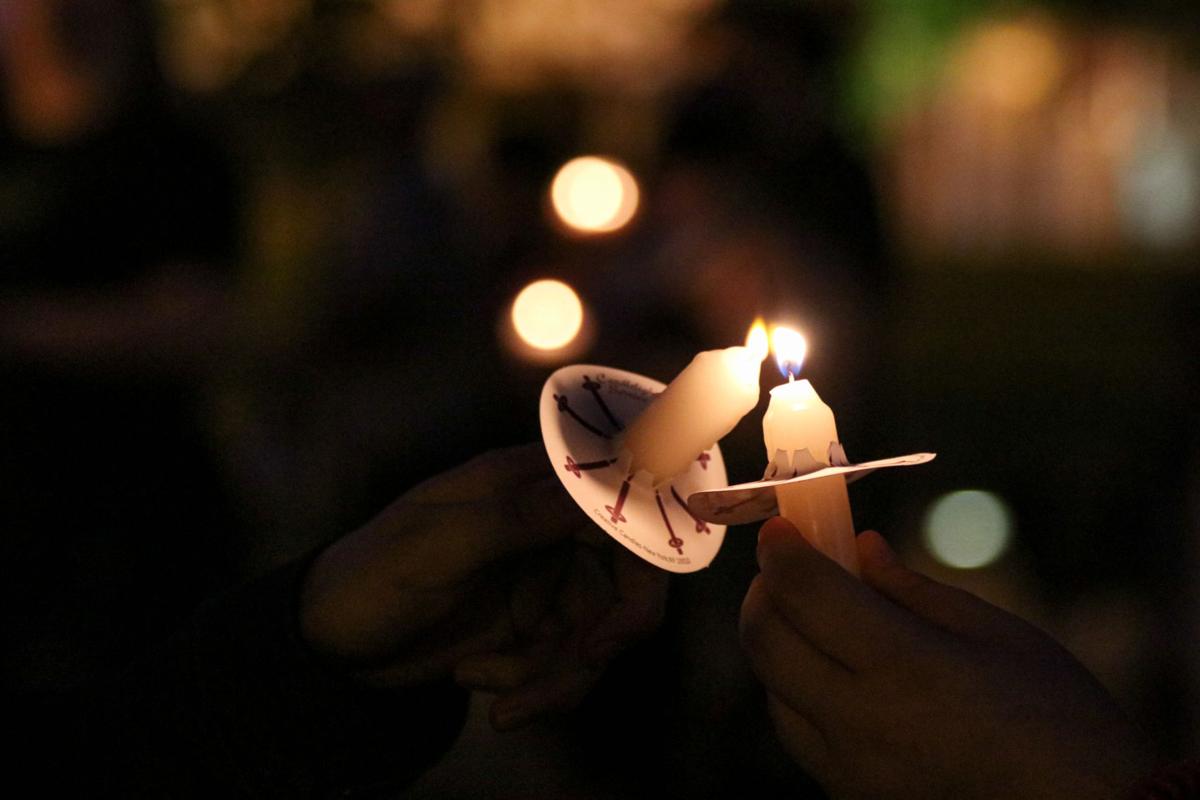 Candle Light Movement says it received over 100,000 signatures on its quest to make T&T safe

The Candle Light Movement says it has successfully reached and surpassed its target of 100,000 signatures when it started its journey to make Trinidad and Tobago a safer country for all citizens on March 5th 2021.

Public Relations Officer of the group, Kandace Bharath, in a media release this afternoon said due to the rising number of COVID-19 cases and the restrictions put in place by the government, a decision was taken to cancel its motorcade and service of the national petition which was initially carded for May7th 2021.

The Movement said it planned to use the event to serve petition sheets to the parliament of Trinidad and Tobago.

It said the event will be rescheduled at the earliest opportunity on a date which will be announced.