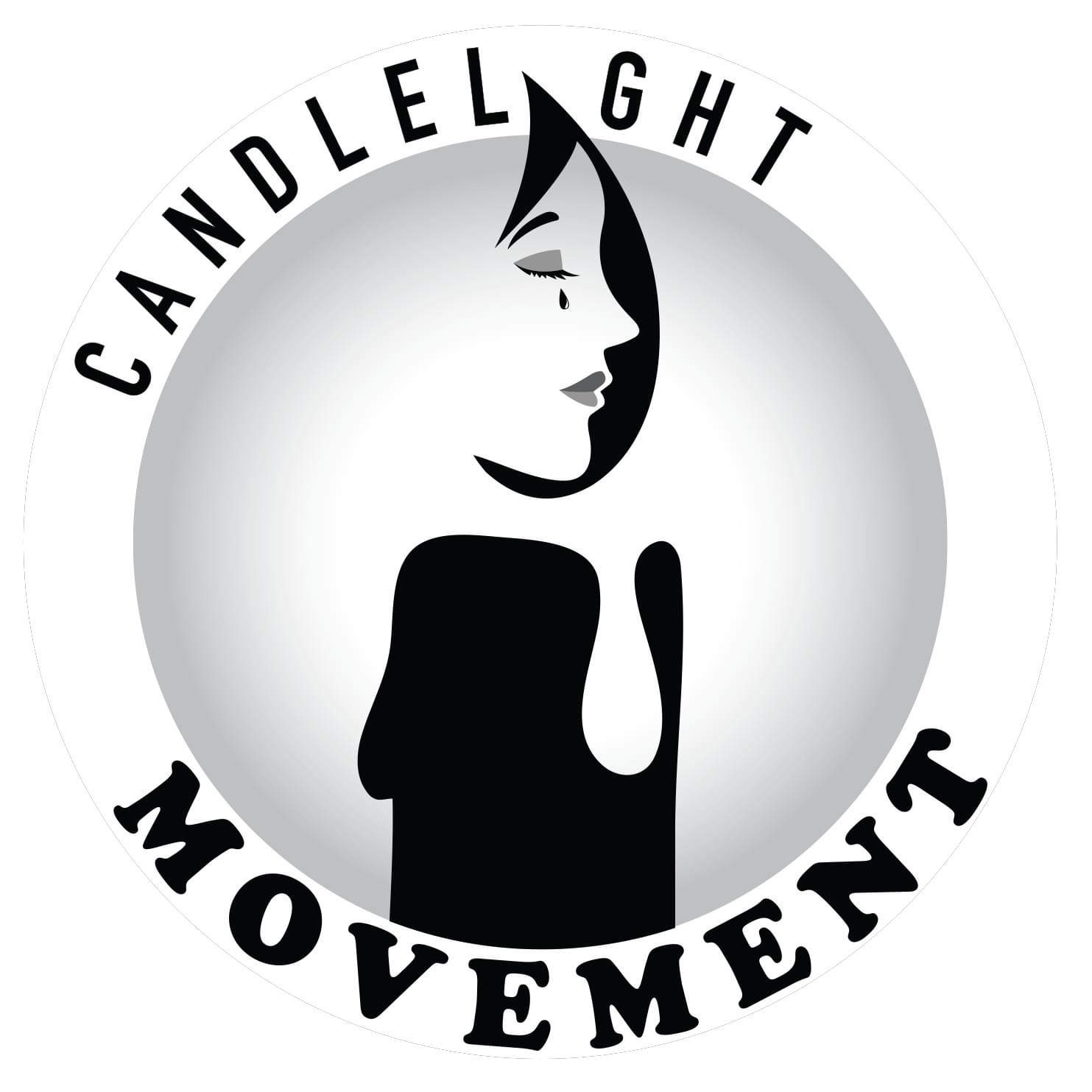 The Candle Light Movement is voicing concern that women are unable to obtain permits for the use of pepper spray in Trinidad and Tobago.

It says this situation is taking place despite much conversation, vigils, marches, protests and promises by the Government of Trinidad and Tobago.

In a media release Wednesday, the Movement said the Firearms Department of the Trinidad and Tobago Police Service remains closed since the departure of former Commissioner of Police Gary Griffith in
October last year, with the effect that no firearms licenses have been granted to law abiding citizens to protect themselves.

The organization said it is also quite telling there remains no one appointed as a substantive Commissioner of Police in our country.

On December 7th, 2021, the Candle Light Movement served the National Petition carrying over one hundred and twenty-eight thousand physical signatures, calling upon Parliament to do better to protect  women and citizens.

It claims since then the calls of concerned citizens continue to fall on deaf ears.

The group is again calling upon the Parliament to give the safety and protection of women the priority it deserves so that innocent lives will not continue to be snuffed out.