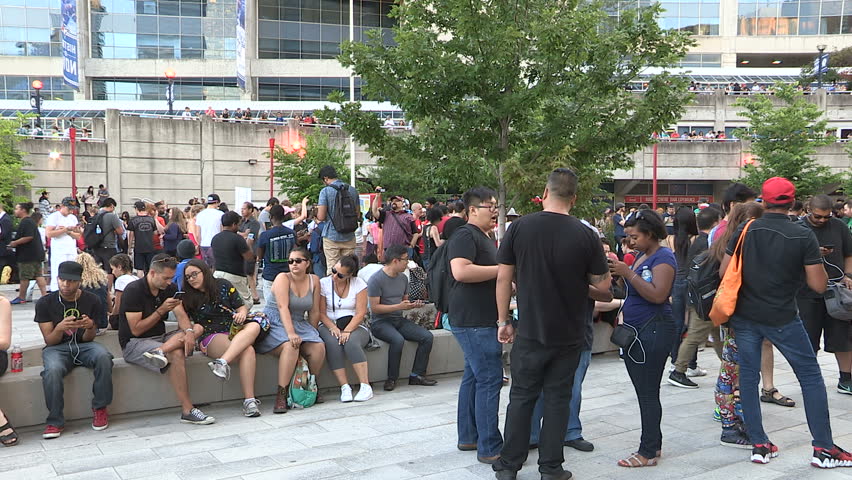 Tam said in a statement that “now is not the time to have large in-person gatherings.”

Canadian experts said a variety of factors were contributing to the recent increase in the country’s record number of COVID-19 cases, including Thanksgiving celebrations, fewer restrictions and increased testing capacity.

The province of Quebec continues to be the epicenter of the pandemic in Canada, surpassing 100,000 confirmed cases on Sunday, while Ontario, the second hardest-hit province, has recorded more than 1,000 new cases of COVID-19 for the first time, setting another record for new cases in a single day.

The province of Quebec reported 879 new cases on Sunday, bringing the total to 100,114 cases in the province. It reported 6,143 deaths.

Public health officials across Canada have urged people to be more vigilant during the second wave of the pandemic as colder weather pushes people inside.

Tam said he was concerned that Canada has yet to see the full impact of the recent increase in COVID-19 cases, as hospitalizations and deaths are generally lower than the number of cases.

Tam said influenza and other respiratory infections put extra strain on hospitals during the fall and winter months, making it even more important to consider preventative measures. “Right now, doing what is best to keep our family, friends and community safe means staying safely apart.

VAT on apples, grapes and other luxury items from January 0