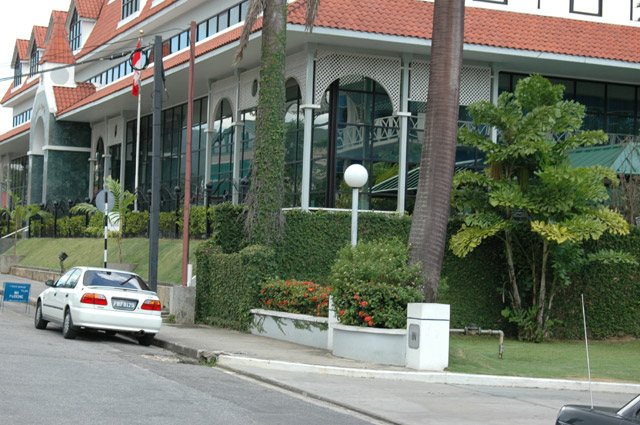 The Canadian High Commission is advising its citizens against traveling to Trinidad and Tobago.

The Commission issued a travel advisory stating on its website that violent crime including armed robberies, assaults and sexual assault, occur frequently on the island of Trinidad, especially in the capital city of Port of Spain.

Sources say the advisory comes on the heels of Police Commissioner Gary Griffith’s labeling of the sting operation, which saw the removal of 69 persons from a rehabilitation center in Arouca, as a form of human trafficking and as “modern day slavery”. The Commission says since 2018, incidents of kidnapping for ransom have increased and they are advising cruise ship passengers to be very careful when walking around the docks in Port of Spain.

It advises tourists that incidents of shootings, kidnappings and other gang- and drug-related violence also occur. It also warns against petty theft and other crimes which tend to increase during the yearly Carnival celebrations and during the Christmas holidays.