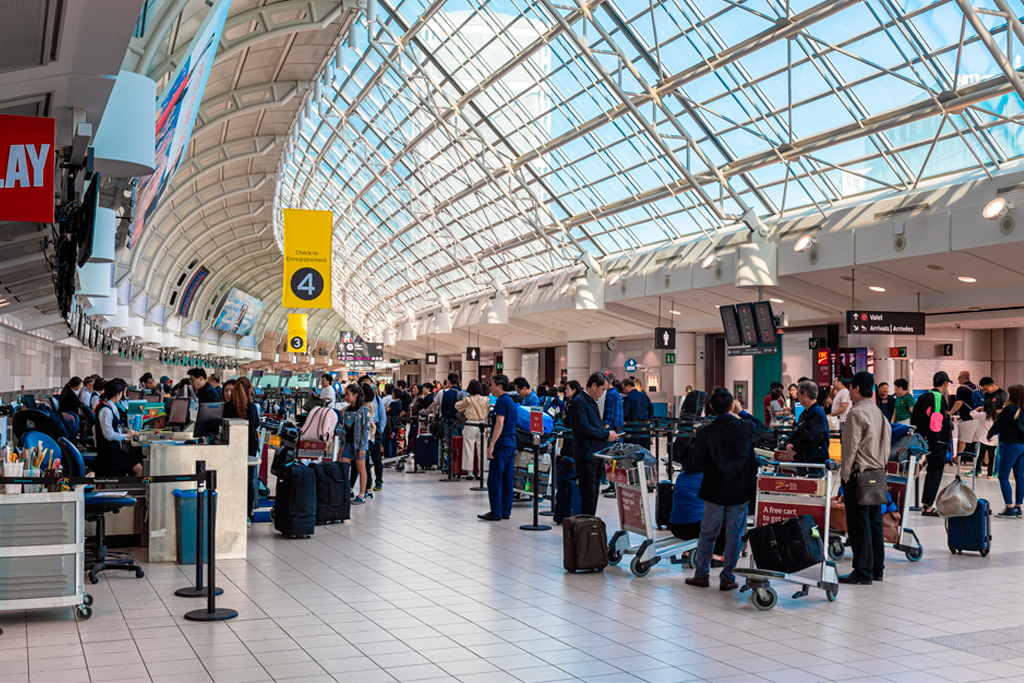 The federal government is mulling a mandatory quarantine in hotels for returning travellers as the country’s top doctor warns that easing COVID-19 restrictions too quickly could cause case numbers to shoot up again.

Monday will mark a year since the first recorded appearance of the novel coronavirus in Canada. Prime Minister Justin Trudeausaid it is understandable that Canadians are tired and fed up, but they must remain cautious.

“We need to hang on and hold tight for the next few months,” he said Friday.

“We must get through to the spring and mass vaccinations in the best shape possible.”

The federal government is looking at options that would make it harder for people to return from foreign trips.

“Compliance with that order is critical for keeping Canadians safe,” he said.

Public Health Agency of Canada figures show 153 flights have arrived from outside Canada over the last two weeks on which at least one passenger later tested positive for COVID-19.

Transport Canada now requires people flying into the country present a negative test result conducted within 72 hours of boarding a plane. Health Minister Patty Hajdu said Friday 50,000 tickets for international travel have been cancelled since the new rule was announced on Dec. 31.

Trudeau said these requirements are starting to convince Canadians to stay put.

Union leaders and the National Airlines Council of Canada, the country’s largest airline industry association, have signed a letter urging Ottawa to collaborate with industry on any further changes to reduce travel.

The prime minister added that the next few weeks will be challenging for vaccine supply as Pfizer-BioNTech slows deliveries to Canada and other countries while the company retools its plant in Belgium. Trudeau said Pfizer-BioNTech has committed to ensuring Canada will receive four million vaccine doses by the end of March.

MV Cabo Star being taken out of service for maintenance 0