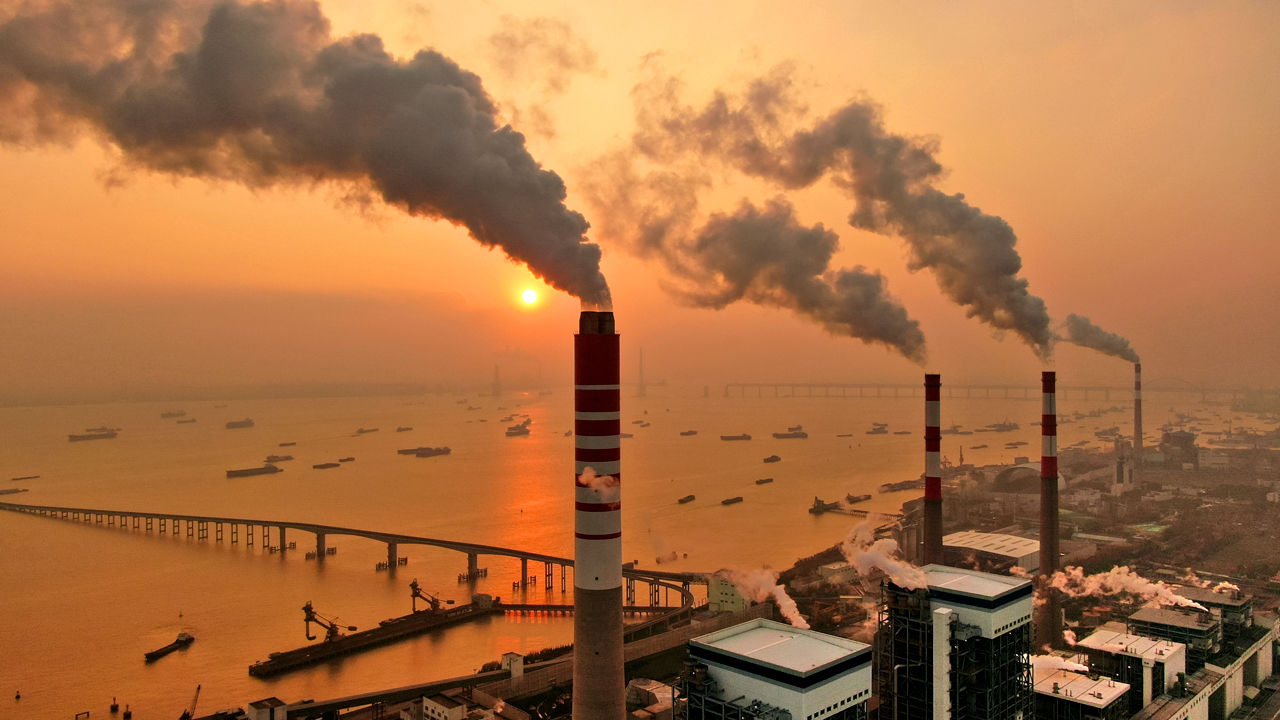 The federal government’s goals of being carbon neutral in less than 30 years are achievable, but require immediate action and complex decisions, says a report from the Canadian Institute for Climate Choices.

“What will allow these investments to take place is to have a signal from the government,” explains Justin Leroux, professor of economics at HEC Montréal and expert for the Institute.

The announcement of an increase in the price on carbon until 2030 is an example of a strong signal that will guide investments towards cleaner energy.

The Institute separates the technologies for reducing greenhouse gas emissions into two categories.

The “sure values Are those that are already in use and have proven their effectiveness. It includes electric cars, clean electricity production and natural gas. Investing in these technologies should be the priority until 2030, underlines the report.

The risky bets include all technologies whose results have not yet been proven or which are not yet marketable. The report places hydrogen, carbon capture and storage, and land use in this category.

As the name suggests, this category presents more technological and financial risks, but it is seen as essential to achieve carbon neutrality by 2050.

It’s a bit like a portfolio of stocks, we have good values ​​that allow us to take some risks. It’s a form of risk management, compare M. Leroux.

The Institute does not advocate an ideal path or a perfect mix of “sure values ” and of “risky bets To achieve carbon neutrality. The report, however, describes three possible scenarios, each with its advantages and disadvantages.

Continuing to use fossil fuels while capturing CO2 emissions requires the least structural change across Canada and businesses. This scenario, however, requires the use of vast land to offset greenhouse gas emissions. It also makes Canada very dependent on global developments in the price of oil and the climate policies of other countries.

Canada could increase the use of biofuels to replace the use of existing fuels in transportation, construction and power generation.

Another scenario: the massive electrification of our economy and the use of hydrogen in areas that are difficult to electrify, such as freight transport and heavy industry.

Even if these last two scenarios bet on a decline in the production and demand of hydrocarbons, they nevertheless offer a role to play for the oil-producing provinces. Alberta, for example, could carve out a place for itself in the implementation of technologies related to the use of hydrogen. The exploitation of lithium could also bring him a lot of income.

“It would be sad if we had a solution to propose because we would no longer have a choice. Today, we have some leeway,” explains Mr. Leroux.

He envisions these three scenarios as a framework for discussion to achieve consensus between different levels of government, businesses and Indigenous communities.