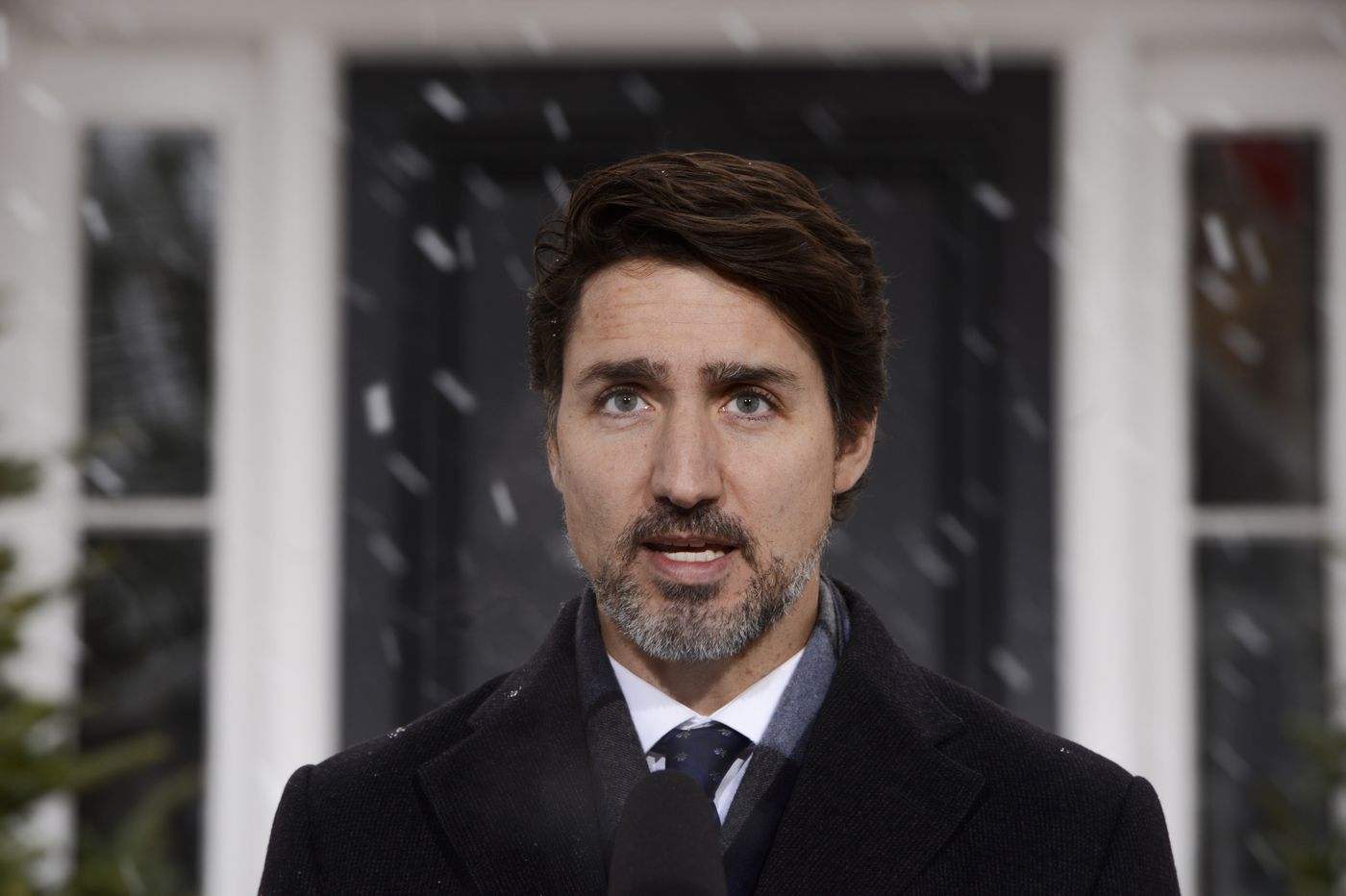 Canada bans the exportation of some prescription drugs

Canada has banned the export of some prescription medicines in order to prevent a shortage in the country.

The decision is in response to a US plan that would allow for drugs to be imported from Canada to make them cheaper for Americans.

Although prescription drug prices in Canada are higher than some nations, they are cheaper than the US.

A number of Canada’s drug suppliers had warned that the plan, implemented by President Trump, would cause shortages.

The pandemic has already increased demands for some medicines, according to the AFP news agency.

A statement from Canada’s health ministry said the country sources 68% of its drugs from overseas and therefore it was important to avoid any disruptions to supplies.

“Companies will now also be required to provide information to assess existing or potential shortages when requested, and within 24 hours if there is a serious or imminent health risk,” the statement said.

Mr Trump signed an executive order in July to allow for the legal importation of cheaper drugs from Canada.

A month later, Canadian Prime Minister Justin Trudeau said he was happy to help other nations with their supplies if possible but his priority was protecting the needs of Canadians.

Drugmakers have faced intense criticism from US politicians – including Mr Trump – as well as insurance companies and patients’ groups over the high cost of new medicines and price hikes in some older generic drugs.