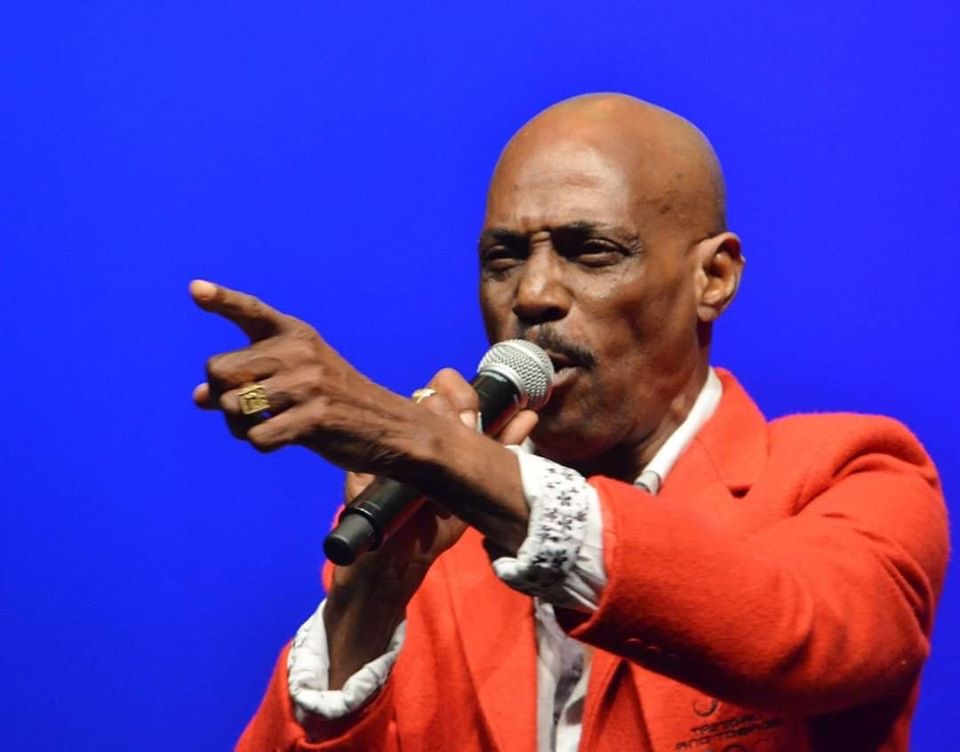 A former three times Tobago Calypso Monarch, he once sang at The Magnificent Glow Calypso Tent, and recently at the Masters Calypso Tent.

According to TUCO Calypso Prince was a well respected composer he has performed at the Semifinal at Skinner Park on many occassions with some hard hitting commentaries.

No information on funeral arrangements have been forthcoming as yet.

TUCO sends sincere condolences to the family and friends of the late Mr Henson Wright Calypsonian Calypso Prince from the President Mr Lutalo Masimba HBM and the entire executive as well as the Calypso Fraternity.

May he rest in peace. 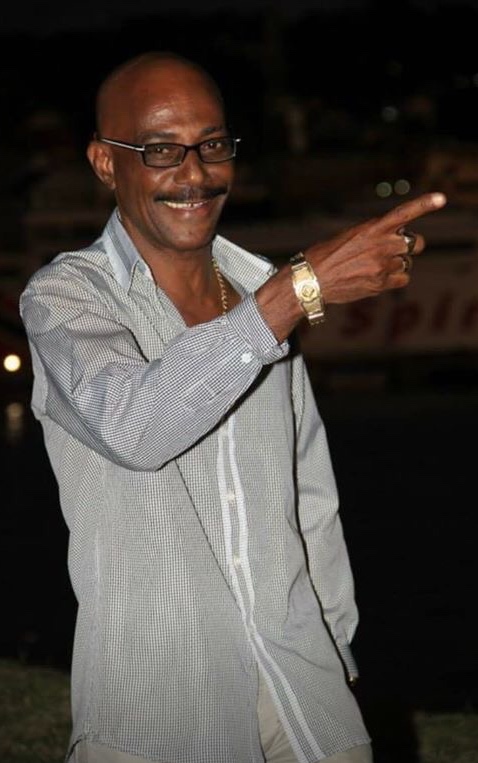 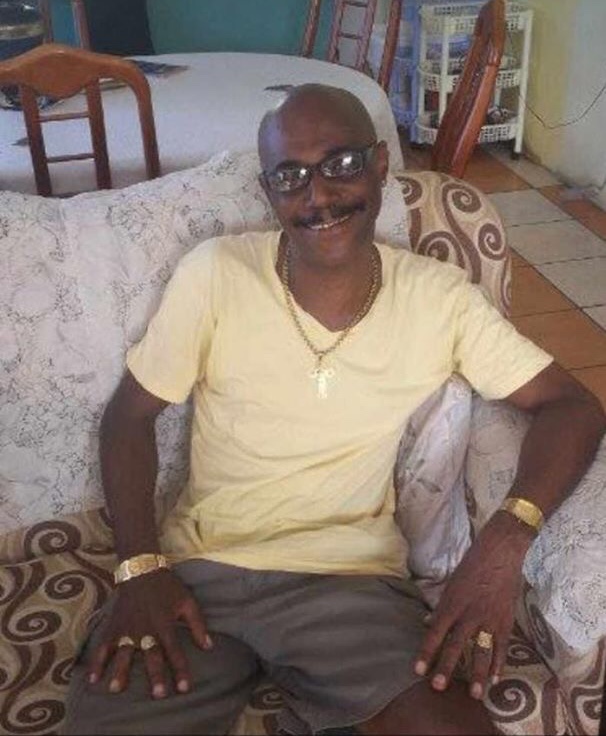