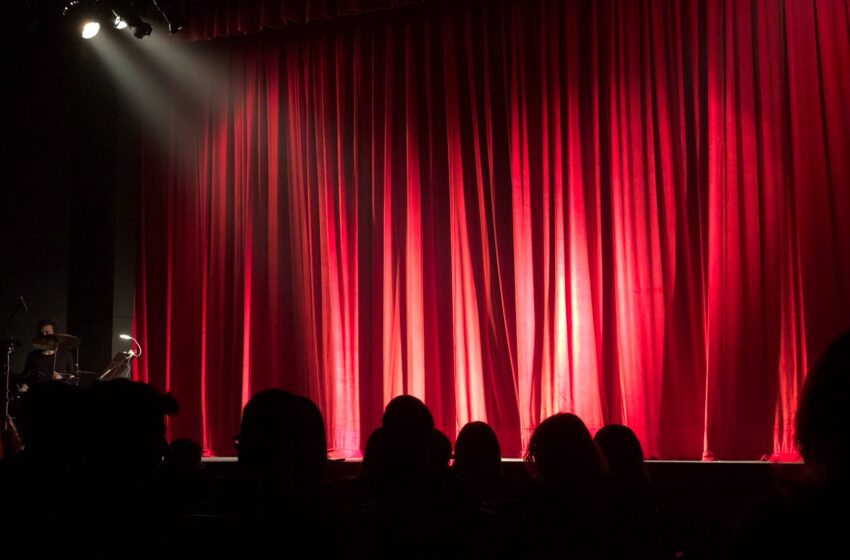 Calypso and Extempo Monarch competitions have been cancelled

TUCO also said that the scheduled Calypso Fiesta carded for Sunday 20th February 2022 at Naparima Bowl, 2pm, San Fernando will take the form of a Concert Showdown featuring calypsonians from Trinidad and Tobago.

TUCO said it will participate in the Dimanche Gras show on Carnival Sunday 27th February 2022 which will take the form of a Calypso Super-Clash.

TUCO said it’s allocation of $1.5 million dollars from the NCC was insufficient to host both the National Calypso Monarch and Extempo Monarch finals, the Calypso Tents, paying the accompanying band and their suppliers.

TUCO also said that the $1.3 million was already allocated to the various Calypso Tents throughout the country to hosts their shows which left them with $200,000.00 which they said would be impractical to host competitions including of prize monies.

“Therefore, in the interest of Calypso and our membership, the General Council thought it prudent to defer the competitions to 2023 for a bigger and grander production.”

”Following the meeting of the General Council, TUCO met with official at NCC who supports these alternative solutions put forward by TUCO.”

“TUCO sincerely apologises for the unavoidable inconvenience caused to the 70 plus registrants for the National Calypso Monarch and Extempo Monarch competitions and directs that the Zonal Offices be contacted for a refund of the entry fee.”