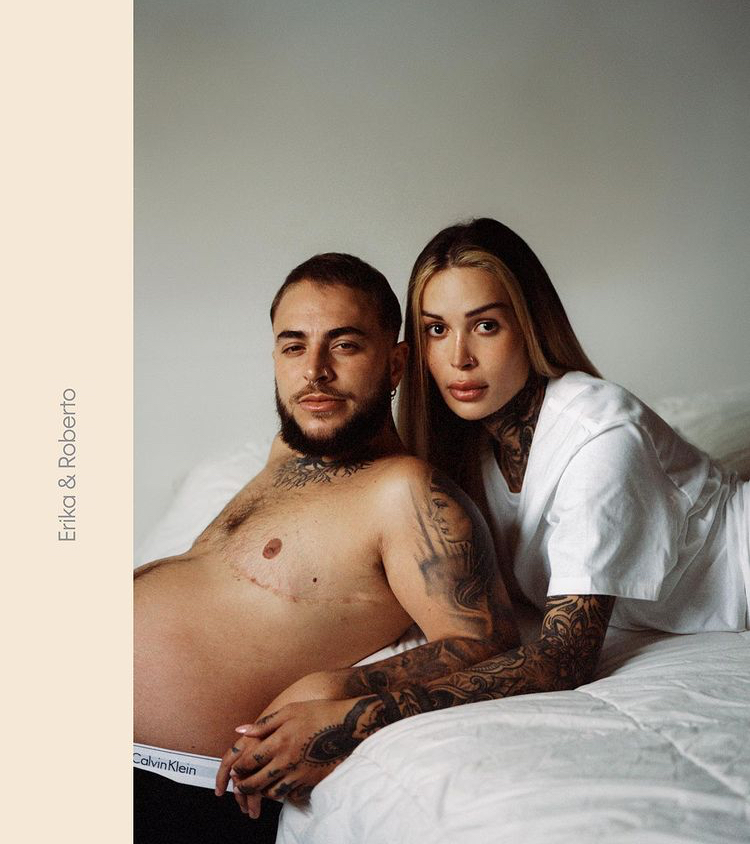 Calvin Klein is facing backlash for featuring a pregnant trans man in their latest campaign.

The clothing company launched its latest campaign in honour of Mother’s Day.

The campaign featured a series of photos that featured a transgender couple. CK captioned the Instagram slide, “Today, in support of women and mothers all over the world, we’re spotlighting the realities of new families.” 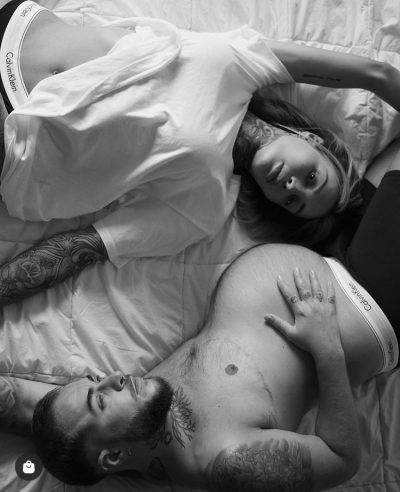 The pregnant trans man, Robert Bete, posed alongside his transgender girlfriend Erica Feeha, wearing the brand’s signature underwear. Robert didn’t shy away from letting his baby bump be visible in the pictures. He also says, “We can reproduce biologically or from the heart..our role in the world is to love and be loved.”

It didn’t take long for Twitter users to get ahold of the photos and express their opinions.

.@CalvinKlein advertising, I'll let you think about it.

What are your thoughts? pic.twitter.com/WWKibjuDTW