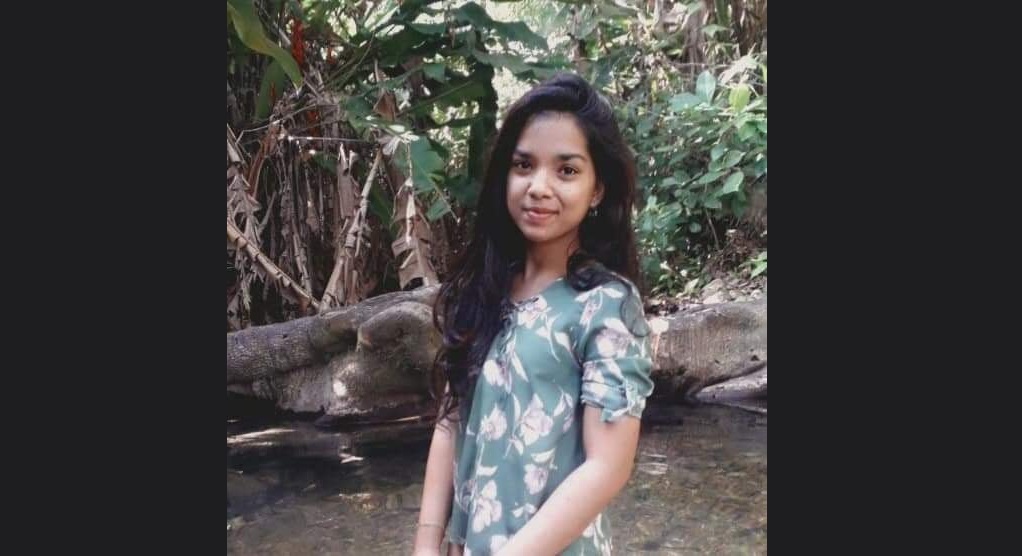 Calls for second autopsy on Andrea; Inshan Ishamel and Jenny Sharma pledge to help with cost

The family of Andrea Bharatt is willing to have a second autopsy performed on her body, after the initial one on Monday came up “inconclusive”.

This comes as social media commentators have called on the family to have an independent autopsy done, saying they weren’t satisfied with the “inconclusive” results.

Businessman Inshan Ishmael stated that he approached Bharatt’s uncle around 6:45pm yesterday and “they agreed that they did not like the ‘inconclusive’ result and are willing to do a second autopsy.”

Ishmael said he would personally cover the cost of a second autopsy and has also made contact with two other persons who have agreed to assist with the cost.

Restaurateur, Jenny Dan Sharma, of Jenny’s on the Boulevard, in a post on Facebook, pledged $5,000 for a second autopsy and called on other people to donate to the cause.

UNC leader: Workers are facing increasing challenges as a result of the PNM government 0