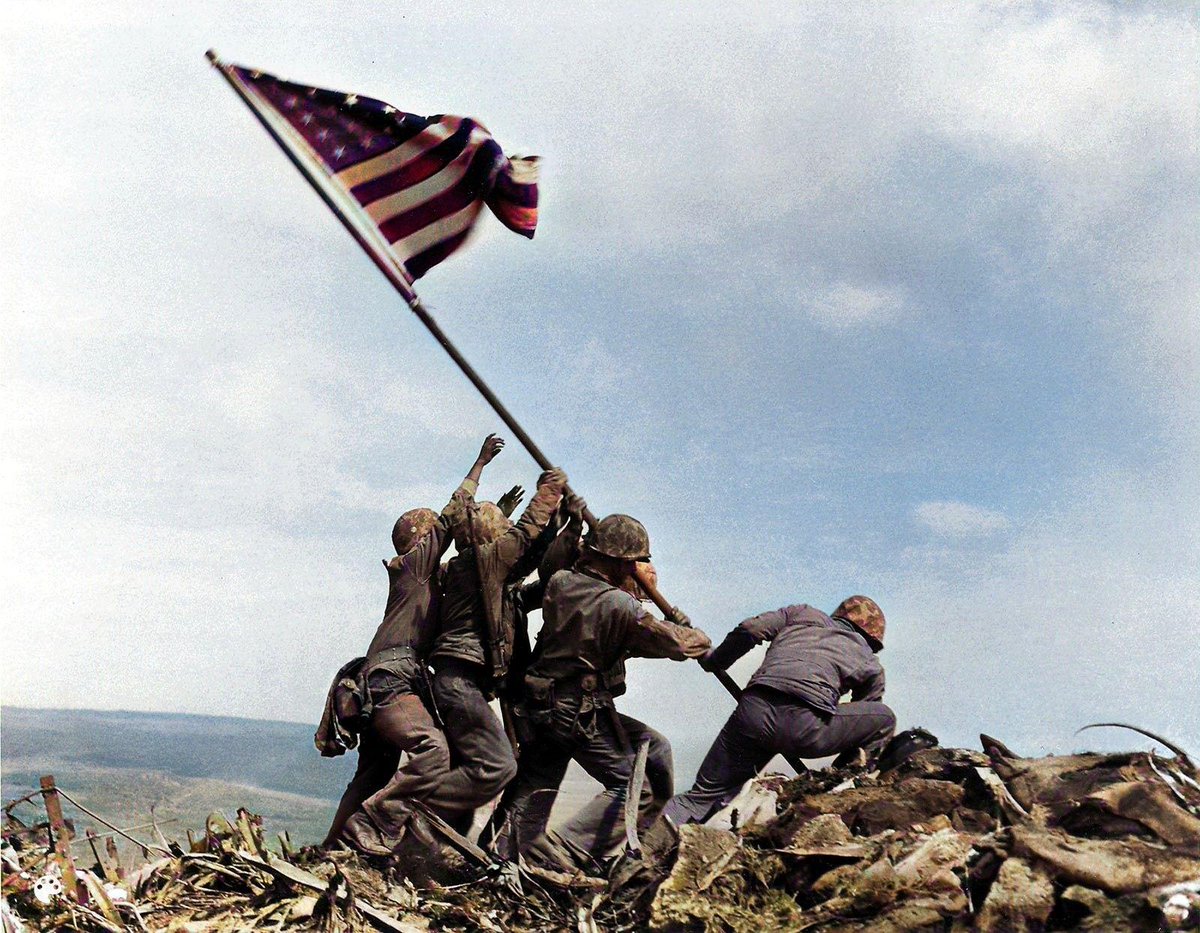 Gaming development giant Activision has previously announced that a new Call Of Dutygame will be dropping later on this year.

Each version of the game takes on a different setting each time, so gaming fans are keen to know about the new release.

Known to leak Call Of Duty intel, a Twitter user going by the handle @Victor_Z teased that the hugely popular video game would once again inhabit World War 2 settings.

Victor’s cryptic post has just over 1K impressions and fans think that the involvement of Sledgehammer means that the game is set to take place in WW2.

Whilst this is not an official source of information, we may now potentially have a clear idea of the gameplay we can expect in late 2021.

This won’t be the first time we have seen a World War 2 theme, as a 2017 edition of the game produced by Sledgehammer did just that.

For more gaming news, take in the latest on the new Rockstar patent.