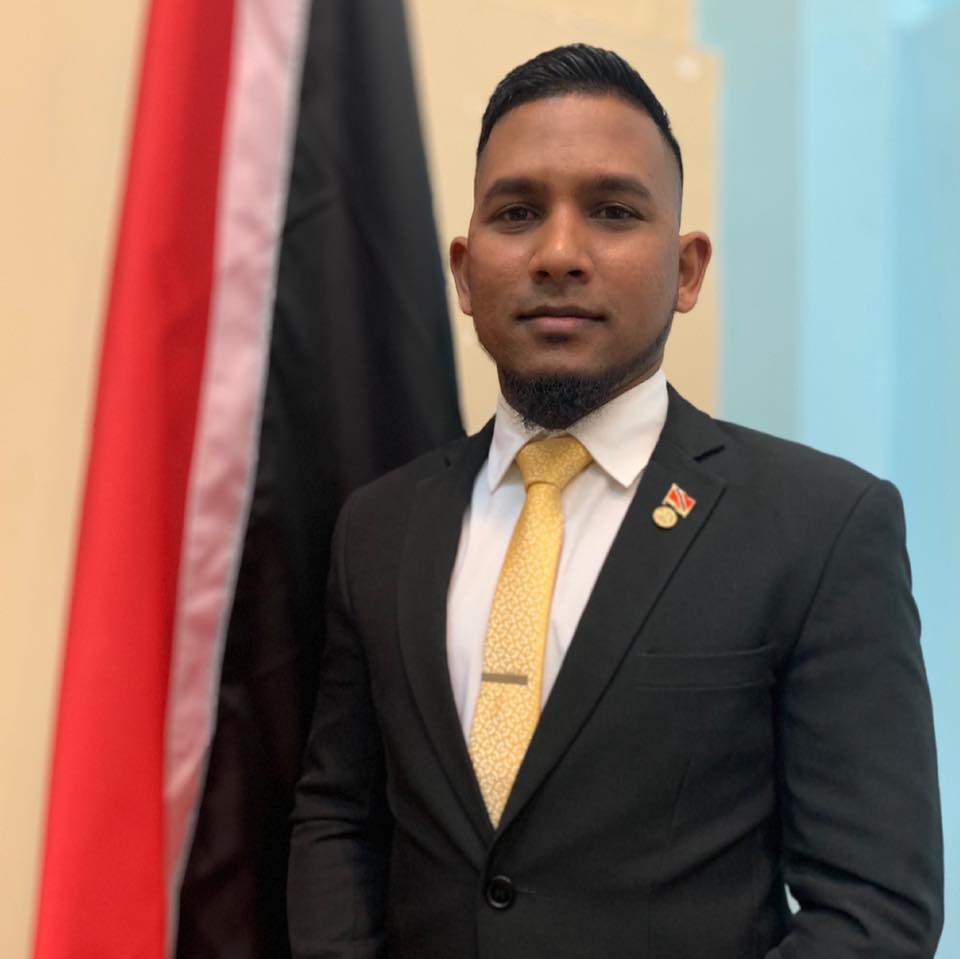 The Ministry of Works and Transport has come in for some fire by Councillor for Munroe Road, Caroni Savannah, Adrian Ali.

During an interview with CNC3 on Saturday night, Ali issued a call for the Minister of Works and Transport, Rohan Sinanan to repair all roads that fall under the remit of the ministry.

He said much is left to be desired with the performance of the government as it relates to the releasing of funds to the Chaguanas Borough Corporation.

Ali also pointed out that the maintenance of drainage and infrastructure which falls under the purview of the Ministry of Works and Transport also continues to be neglected.

“Monstrous murders will not be easily quelled” – Law Association 0