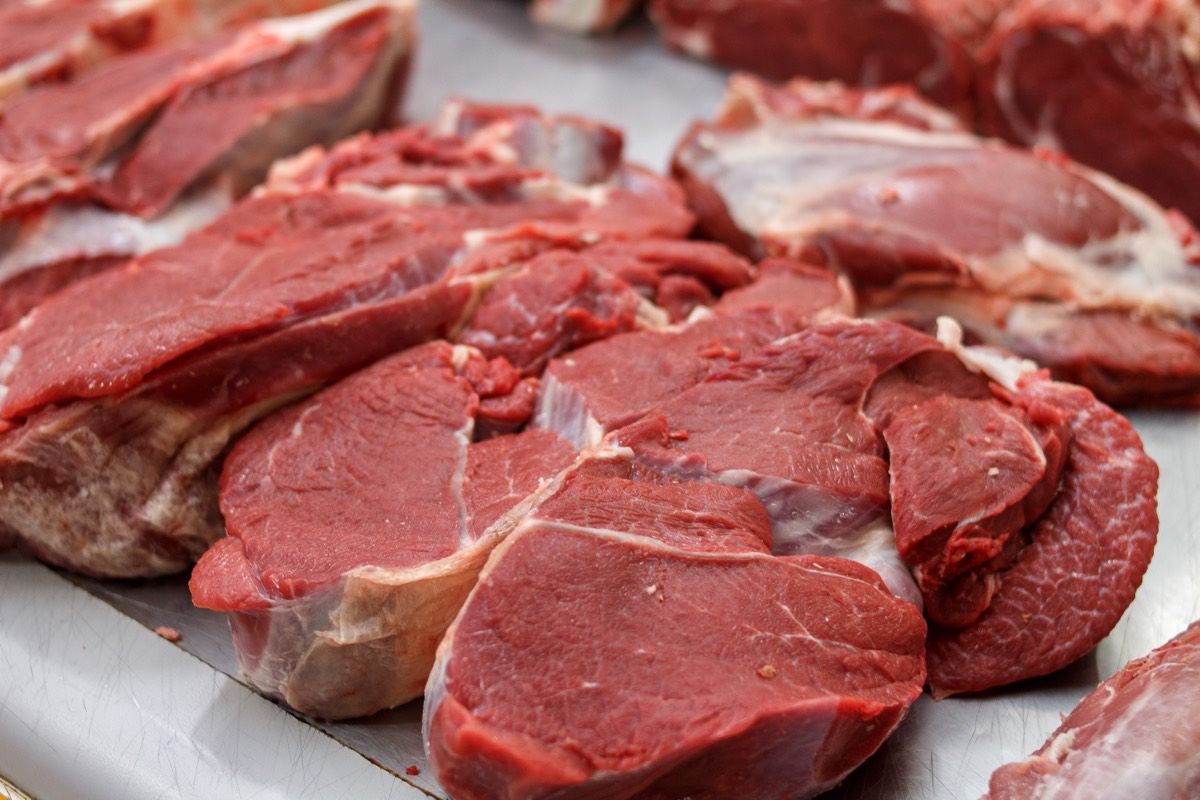 Call For Issues At Chaguanas Market To Be Addressed

There is a call for a malfunctioning sewer system and non-functional meat chillers at the Chaguanas Market to be urgently addressed.

Member of Parliament for Couva North, Ravi Ratiram, made the appeal in a media release issued on Thursday.

MP Ratiram called on the Government to provide immediate funding to address the serious issues.

MP Ratiram warned of the potential health hazards at the Chaguanas Market if the issues are not quickly resolved.

The Couva North MP said a Resolution in Council was passed for upgrading the existing sewerage infrastructure to a chlorinated septic system, but for this too; the Chaguanas Borough Corporation awaits financial releases from the Ministry of Rural Development and Local Government.

MP Ratiram claimed the area from where meat venders operate, which was designed to be an air-conditioned space, is now unsuitable since none of the five air-conditioning units are operational.

Mr Ratiram said this in turn has reduced the hours during which seafood and meat can be sold if the vendors are to avoid spoilage.