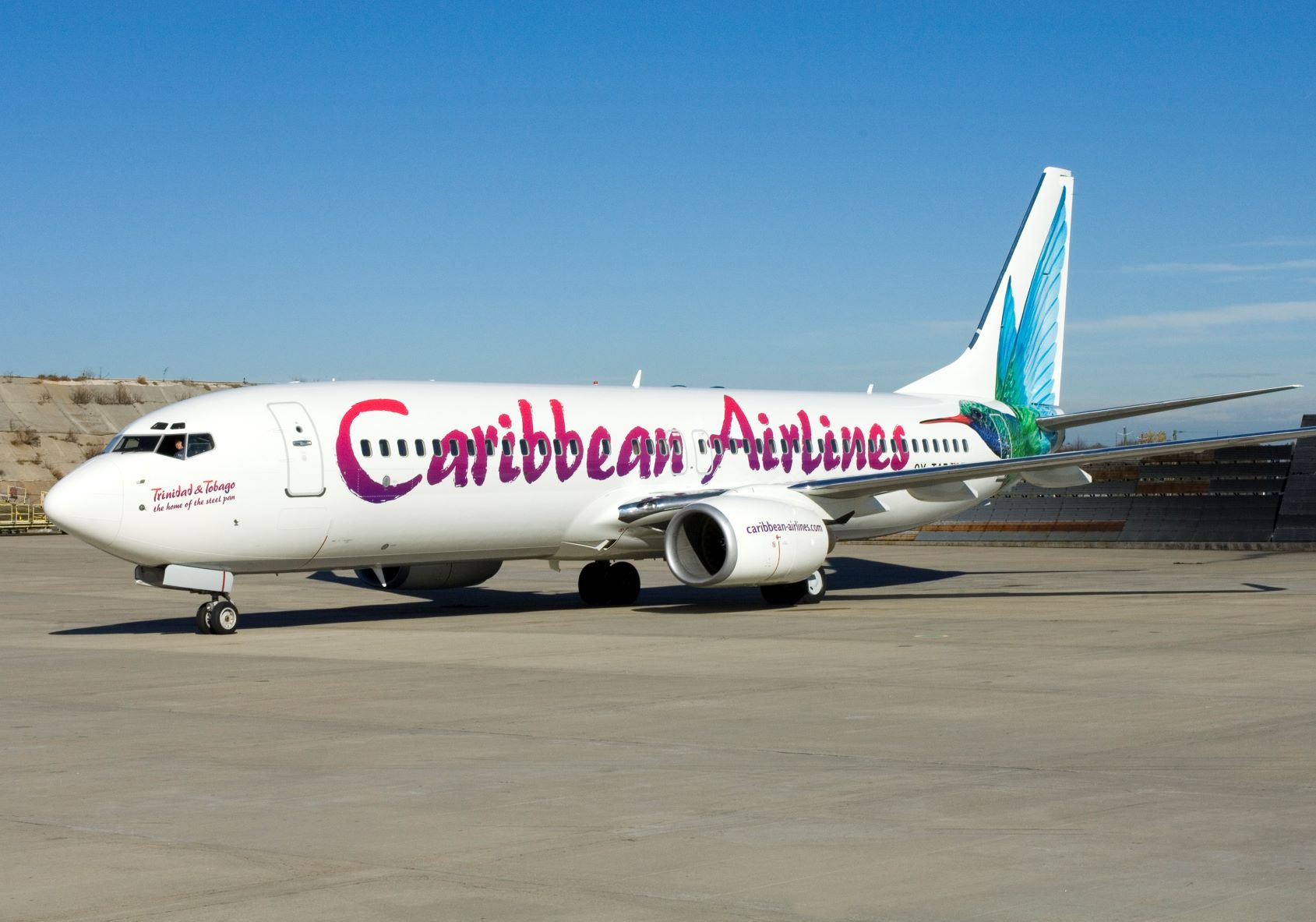 CAL to re-start operations between T&T to NY, Miami and Toronto

With the opening of the borders of Trinidad and Tobago set for July 17, 2021, Caribbean Airlines reveals its commercial flight schedule.

CAL said the airline will introduce the schedule on a phased basis starting with operations between Trinidad and Tobago (POS) and the Eastern Caribbean on July 17, alongside the re-start of operations to New York, Miami and Toronto. The airline’s daily service to Cheddi Jagan International, Guyana continues.

Flights to Jamaica, Orlando and St. Lucia  will operate from August 13 and 16 respectively, with other destinations added later on.

Mortality Rate Of Dialysis Patients, Due Covid-19, Is Described As Extremely Worrisome 0