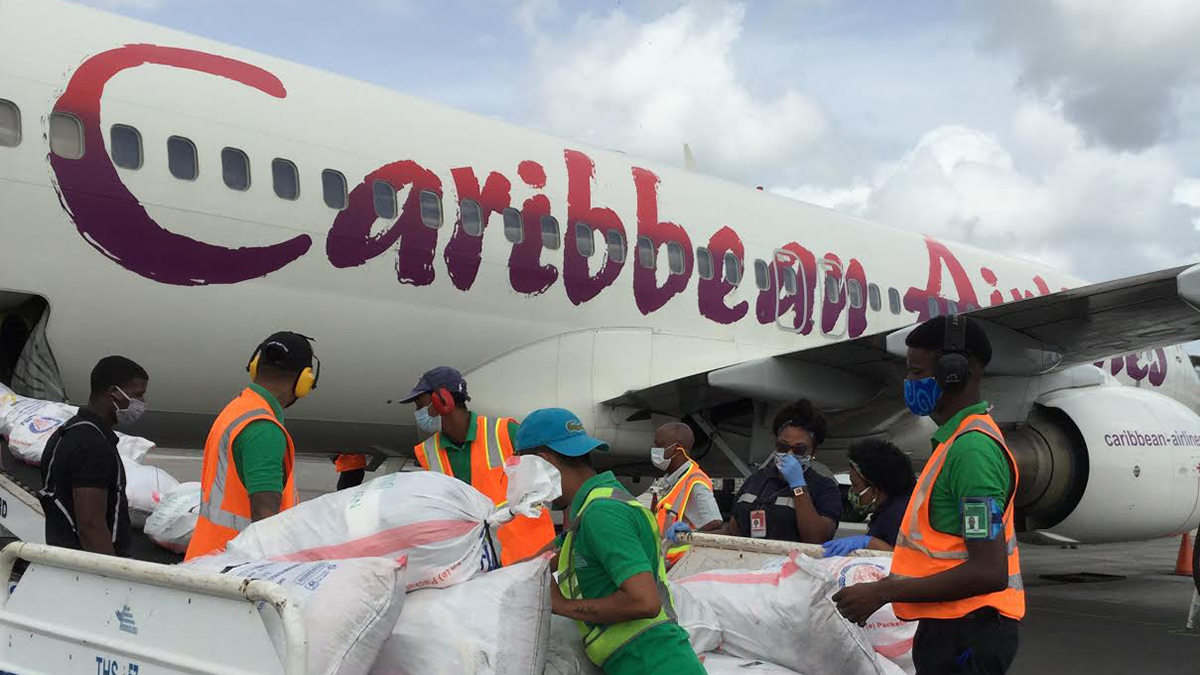 Caribbean Airlines Limited (CAL) has expanded its cargo services in the United States.

CAL, in a release, said that effective Monday 7 December 2020, its cargo division—Caribbean Airlines Cargo—is partnered with the General Sales and Service Agent (GSSA), Network Cargo Management Corp to expand its coverage in the United States (US).

According to CAL, this means that as Caribbean Airlines Cargo’s General Sales Agent in the US, Network Cargo Management connects freight forwarders operating within the United States to several destinations in the Caribbean.

CAL says through this alliance, customers interested in shipping to the Caribbean may:

● Access shipping services for cargo originating from within the US via thousands of cargo agents in the United States.

● Customers who prefer to select Caribbean Airline Cargo’s freight collect option, may make payments utilizing their local currency. They may also benefit from the airline’s loyalty program where they can earn miles for travel rewards.

The airline also recently increased its freighter schedule from six (6) to twelve (12) weekly flights for the holiday peak season.

The carrier also transports cargo on its B 737 – 800 and ATR passenger flights to Caribbean destinations including (but not limited) to Antigua, Nassau, St. Vincent, St. Martin, Grenada, St. Lucia, Georgetown, Barbados, Kingston and Tobago.

As borders reopen, CAL says it expects to re-introduce passenger and cargo flights to other Caribbean countries. It also says shipments may be moved throughout the region via Caribbean Airline’s cargo charter service.