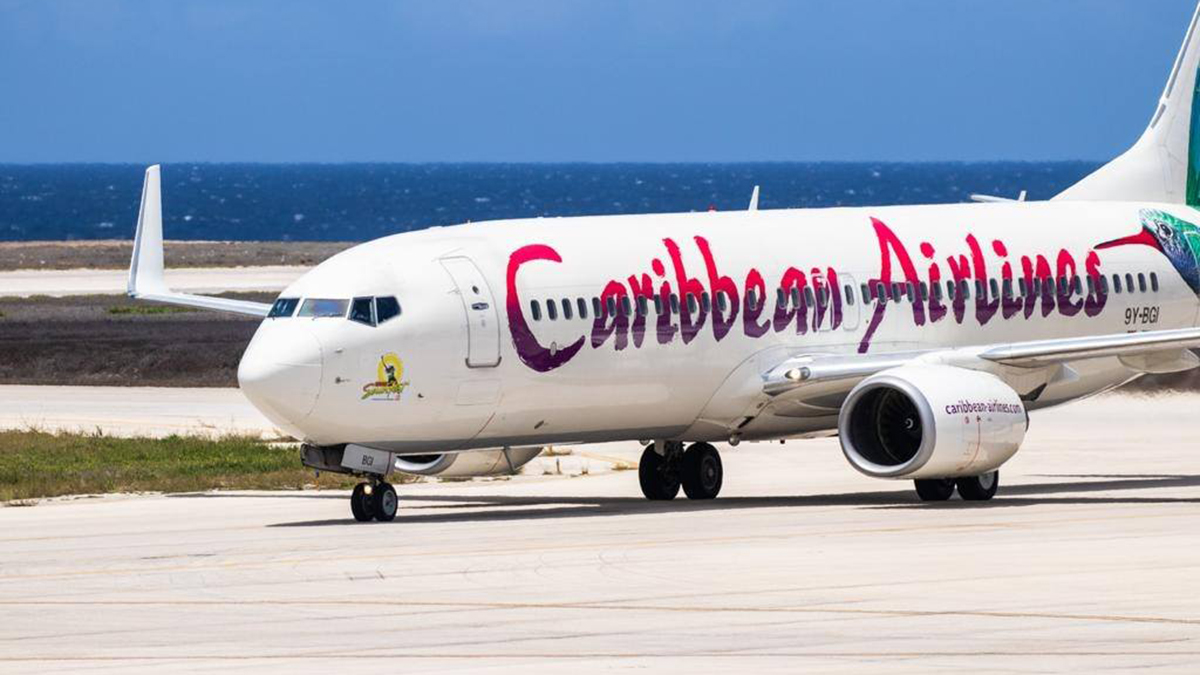 Caribbean Airlines said that in the coming weeks the airline will apply temporary measures to support the recovery of the airline.

Reduced demand due to the global pandemic has presented significant challenges to the company’s revenue and cash position and it must now take further steps to streamline expenses and manage cash.

As such, the company has reduced the salaries, for a period of eight months (beginning October 15 to June 15), of those paid more than $7500 (TTD) per month with reductions tiered to be higher for those on higher remuneration.

Persons paid $7500 or lower will not have their salaries reduced.

Additionally, employees’ pension benefits and medical plans will not be affected.

The company also announced temporary layoffs for approximately one-third of employees for three months, depending on their role and the current needs of the business.

Employees will be recalled to work as the business needs warrant and based on job function and seniority.

It said continued cost reductions wherever possible, including reducing contractors and temporary workers and allowances that are not relevant at this time.

The airline confirmed that standard industrial relations criteria were used to select the employees who will be temporarily laid off.

It said the leadership team recognizes the impact of these measures on its employees and their dependents and has put systems in place to support those affected.

It said that the temporary measures will not affect current flight services and cargo operations.

“Caribbean Airlines assures all stakeholders that its current operations are not impacted by the temporary layoffs – this includes our Cargo operations, the domestic Air Bridge between Trinidad and Tobago, the Kingston and Barbados based commercial services and special Government approved flights to/from Trinidad and Tobago.”

It has ensured that support is in place for persons needing assistance, and there is also a hotline set-up to handle any staff queries.

The good news is that employees will be recalled to work in their original positions as the business needs warrant- they will not have to reapply for their jobs.

The company described temporary layoff as a period of employer-initiated suspension of contracts due to no fault or misconduct by the employees but due to circumstances that are beyond the control of the employer.

It said under industrial relations law in most jurisdictions, employers can lay off employees temporarily for up to 90 days unless exceptional circumstances persist.

Employees were laid off was based on the principle of Last In, First Out (LIFO)- all things being equal unless there were justifiable and reasonable operational considerations to do otherwise.

The company said it has concrete business recovery plans which have been presented to the shareholders.

“We are working towards ensuring the long-term survival of the Company and in this regard must achieve cost reductions that reflect our changed revenue position.”

“These temporary measures represent the best way that we can achieve this. The alternative, if we do not achieve our target cost reduction, would be to consider other measures that may lead to permanent separations,” the company said.

It said projected monthly savings as a result of the temporary measures are estimated to be $US 1.6M.

Chicago man fatally shot his wife before killing himself 0