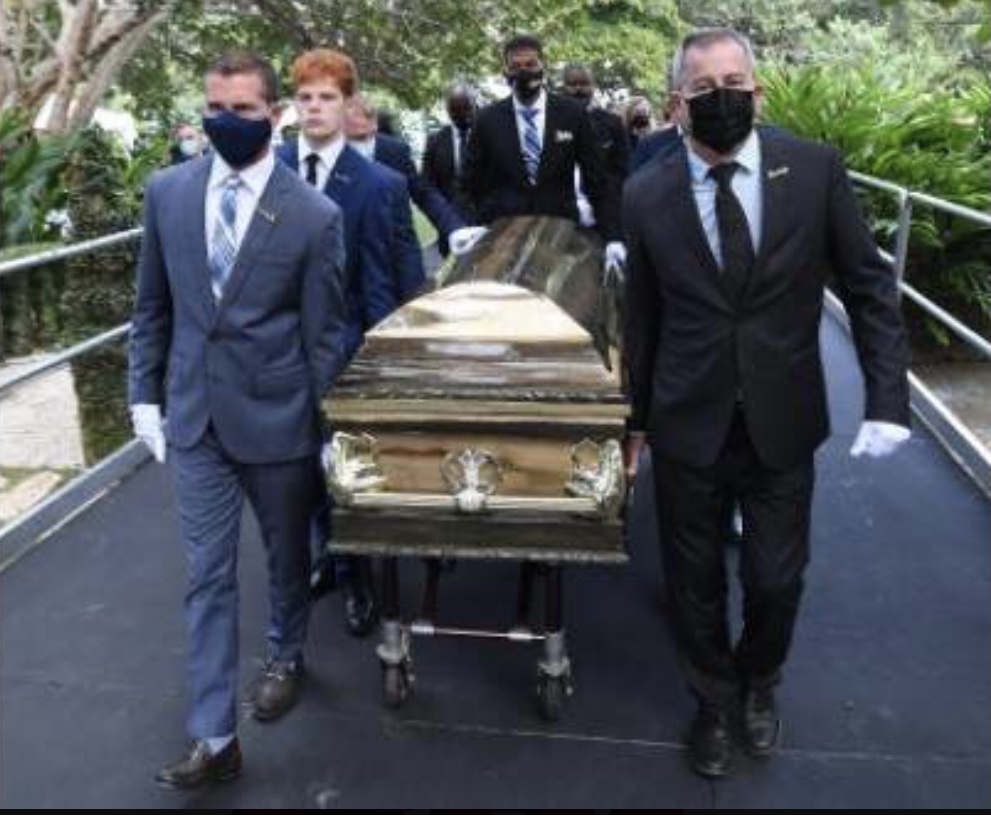 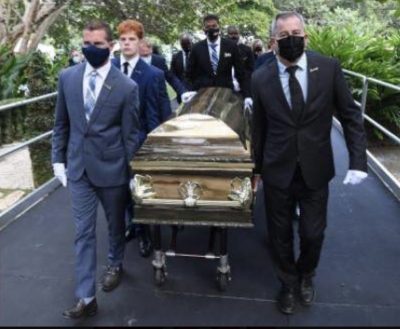 “Butch” Stewart’s love for his family, Jamaica, the Caribbean, and the sea was yesterday highlighted as among his most endearing traits by his widow and children, in a tear-filled private mass of thanksgiving for his life at Rio Chico in Ocho Rios, St Ann.

Gordon Stewart, who died last Monday night at age 79, was fittingly interred on a mound overlooking the Caribbean Sea, flanked by the graves of his son Jonathan, father Gordon Leslie, brother Peter, and brother-in-law William Hawryluk.

As the coffin with his body was being lowered into the grave, a sailboat glided slowly across the Caribbean Sea as if in tribute to the man who enjoyed swimming and fishing.

The moving tributes to the man who built a tourism empire, Sandals Resorts International — and whose entrepreneurial ventures earned him the Order of Jamaica, the country’s fourth highest honour, also underscored his generosity which, the family pointed out, knew no bounds. 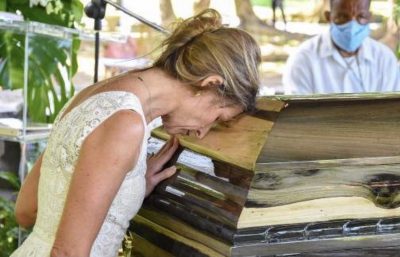 “He was loving, kind, generous to a fault, and the most fair and warm person I have ever met. But these are my words,” Stewart’s widow Cheryl said.

“He, on the other hand, would describe himself as a simple man who enjoyed nothing better than swimming in the ocean with his friends, eating good Jamaican food, and chatting the day away — with him doing most of the talking and everyone else listening intently as he told his colourful stories.”

His wife described her late husband as her best friend and the love of her life, she said: “Just like the sun cannot exist without the moon, Butch and I could not exist without each other. He was my everything, and throughout the years we completed each other. In love, we were drawn to each other like a moth to a flame. It was pure and impenetrable and out of that love God blessed us with three precious children.” 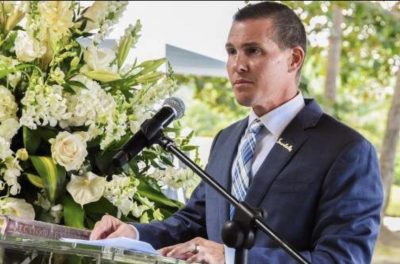 His youngest son, Gordon Jr, in his tribute, noted that his father worked every day and night “creating a legacy so large that only now I’m beginning to understand the magnitude of how many people you affected.