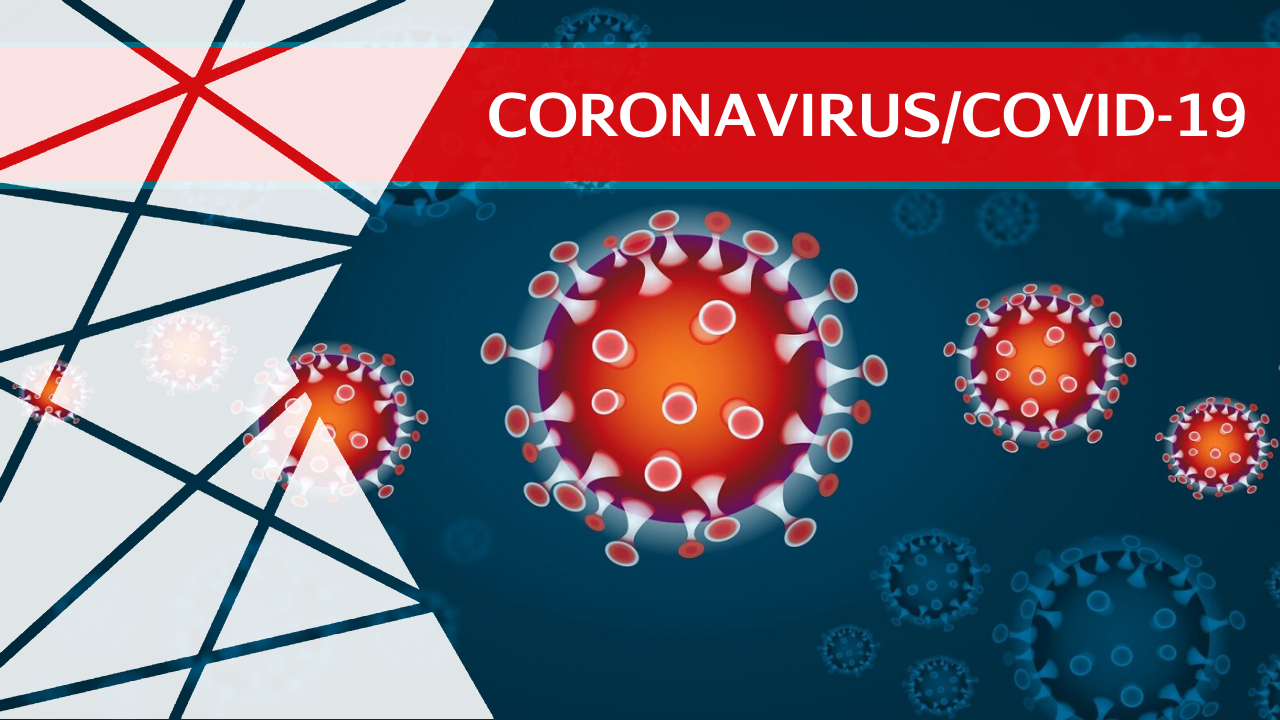 Businessman tests positive for Covid, but says MoH has yet to contact him

One Covid patient is today saying that he tested positive for COVID 15 Days ago, however he is yet to be contacted by Health authorities.

Managing Director of Sign Wave, Collin Mitchell says that he tested at a private testing facility.

He told the Power Breakfast Show this morning that he started feeling ill a few days before and was subsequently told by his health care provider that he should be tested for the virus.
He revealed that he submitted to a test and was informed shortly after that his test was positive.

However he disclosed that while he was sent an email explaining that he would be contacted by the Health Ministry this never came to fruition.

He said that while he has no idea why he was not contacted it seems to be a very rare case.