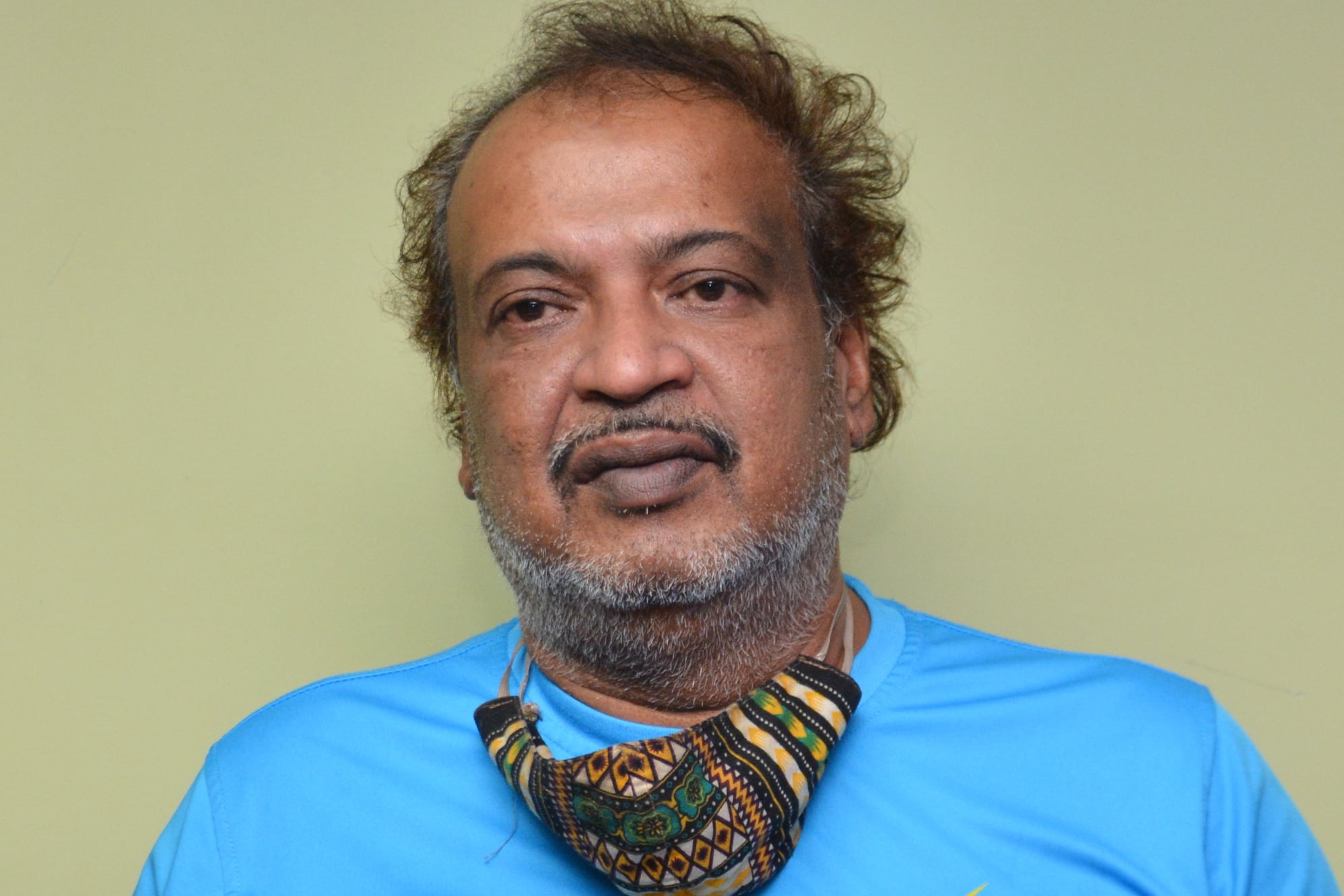 Businessman on $50k bail for unlawful possession of manhole covers

A 57-year-old businessman was granted bail in the sum of $50,000 with surety by a Justice of the Peace, after he was charged with receiving stolen items and unlawful possession, by officers of the Port of Spain City Police yesterday.

Officers conducted a search warrant exercise spearheaded by Supt. Charles and assisted by Sgt. McShine, between 4 pm and 6:25 pm, on Saturday 5th June, 2021, during which they proceeded to George Street, Port of Spain.

There they conducted a search of a two-storey house where they found a large quantity of copper and five manhole covers which were reported stolen by the Port of Spain City Corporation.

The owner of the property, Vejai Ramlackhan, of St. Augustine, was arrested in connection with the finds.

He was subsequently charged with the offences by PC Thomas of the Port of Spain City Police Task Force.
Ramlackhan is expected to appear before a Port of Spain Magistrate on July 12th 2021.

Huawei ramps up wearables effort with focus on health care 0