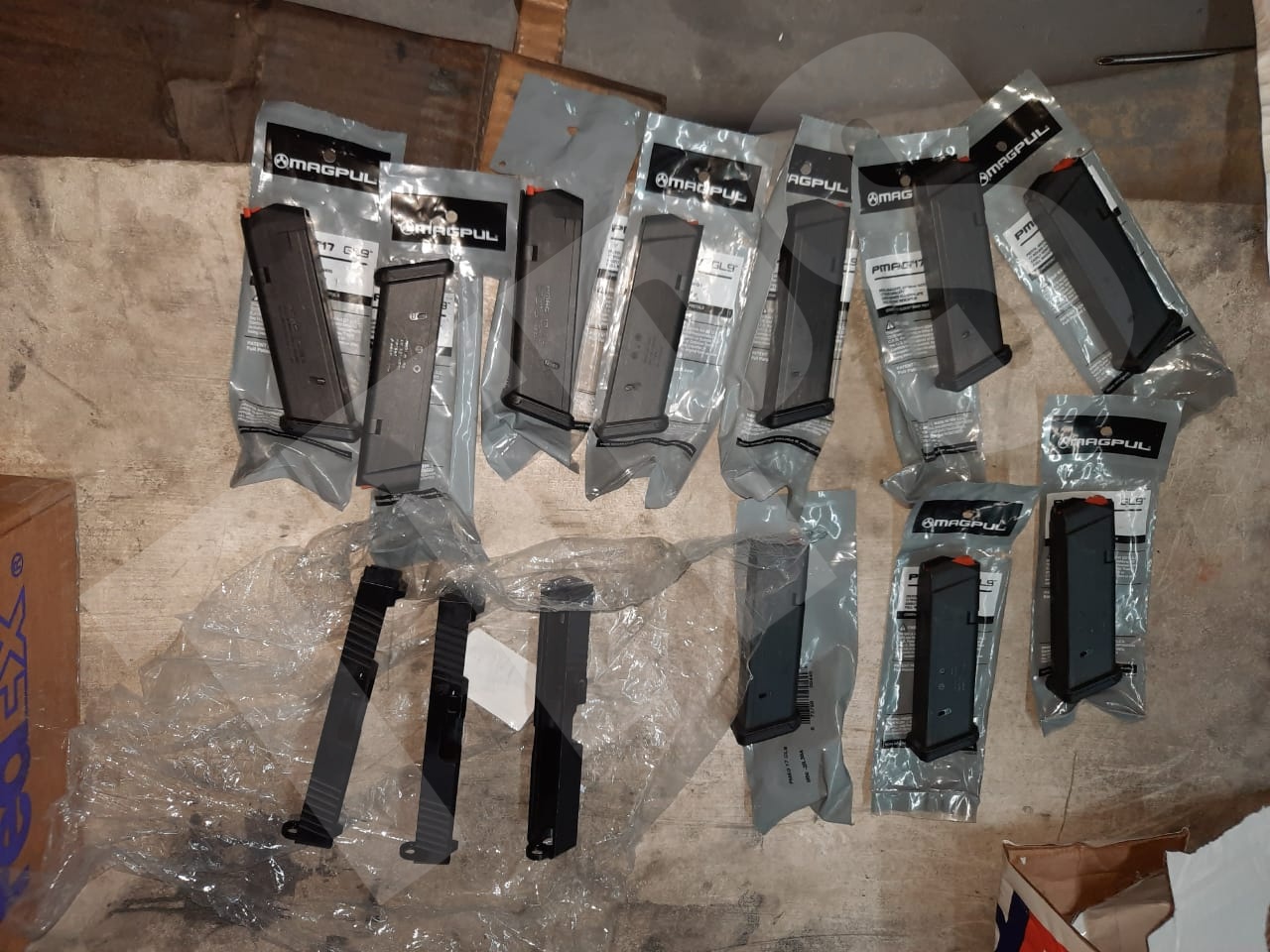 Businessman held with an assortment of firearm parts

A Tacarigua businessman was arrested and an assortment of firearm parts seized by officers of the Special Investigations Unit and Multi-Optional Police Section (MOPS) during an anti-crime exercise conducted in Tacarigua yesterday.

The exercise, which took place around 7 pm on Monday 19th April, 2021, also included officers of the Customs and Excise Division.

During the exercise, officers proceeded to a parts place in Tacarigua, where they executed a search warrant.

The search resulted in officers finding a total of 25 firearm parts, namely nine rifle magazines, 11 pistol magazines, one AR-15 butt, one AR-15 barrel and three pistol slides, and one revolver.

The 28-year-old owner of the business place who was on the compound at the time of the search, was arrested.
Investigations are ongoing.

PM: It’s not feasible to help everyone financially 0