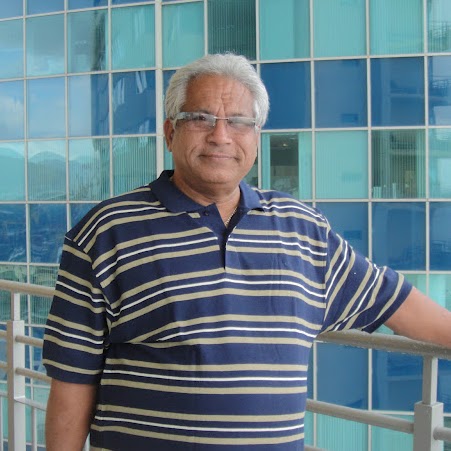 If the manufacturing of motor-vehicle number plates was regulated as intended years ago, some crimes, including Andrea Bharatt’s, may not have been committed.

That was the view shared by businessman Robert Amar, during a candlelight vigil in Chaguanas on Tuesday night.

However, he pointed that since then, there is no tender out for the supply of number plates.

He slammed the authorities for failing to put systems in place for this to be regulated.