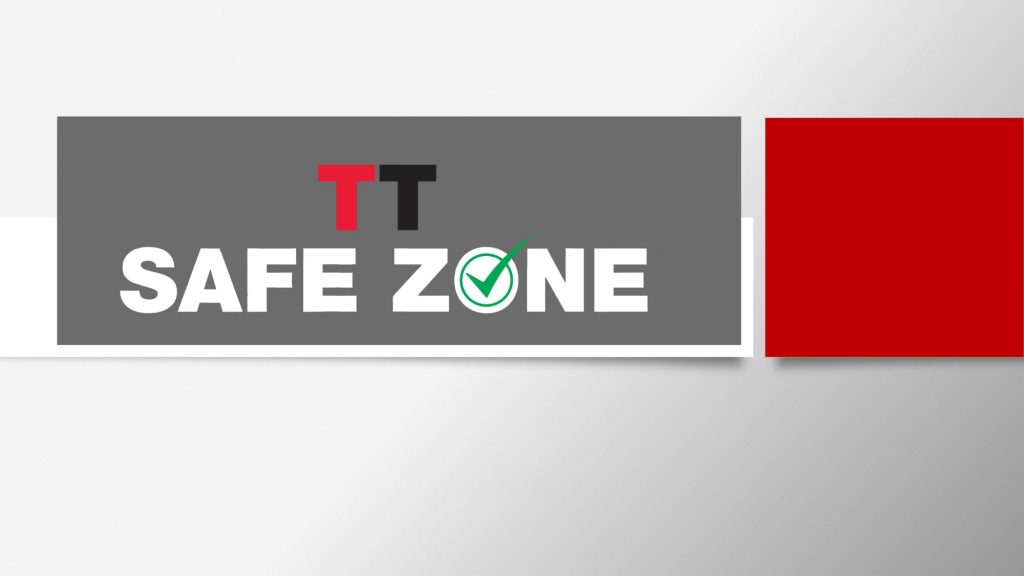 AMCHAM T&T, the Energy Chamber and the T&T Chamber of Industry and Commerce say they continue to be concerned by the impact of the spread of COVID-19 on the society and economy.

In a joint statement today the Chambers said over the almost two years of dealing with the impact of the pandemic, the Joint Chambers have attempted to support the country’s response. As a collective and in partnership with other civic organisations, they have run vaccinations sites, developed and funded pro-vaccination campaigns and proposed various policy measures to assist in containing the spread of the virus while maintaining a reasonable level of economic activity.

The Chambers said unfortunately, the virus continues to spread virtually unchecked throughout the population.

They said despite the Government’s success in securing vaccines, vaccination rates remain low, adding that he data from the Ministry of Health continues to show that nine of ten patients in hospital are unvaccinated.

The statement pointed out that a few weeks ago, the Prime Minister outlined the approaches that the Government has taken over the past two years as well as additional measures taken by other countries. It also note the Prime Minister’s comments in a recent interview, that the “government will have to do what is reasonable and feasible in order to give the best protection in a pandemic.”

The Chambers noted that on both occasions, The Prime Minister warned that if vaccination rates remain low, further action from the Government would be required. However, in the intervening period, there has been no significant increase in vaccination rates and high infection rates and numbers of deaths persist, unabated.

As such, the Chambers have recommended that the Government put in place the legal clarity to allow businesses to make their business places safe zones so that all employees (in both the public and private sectors), who do not have a medical reason not to be, must be vaccinated; while additionally making all public buildings safe zones.

The Chambers say they have already committed to the Ministry of Health support of additional efforts to vaccinate the population and administer boosters from January.