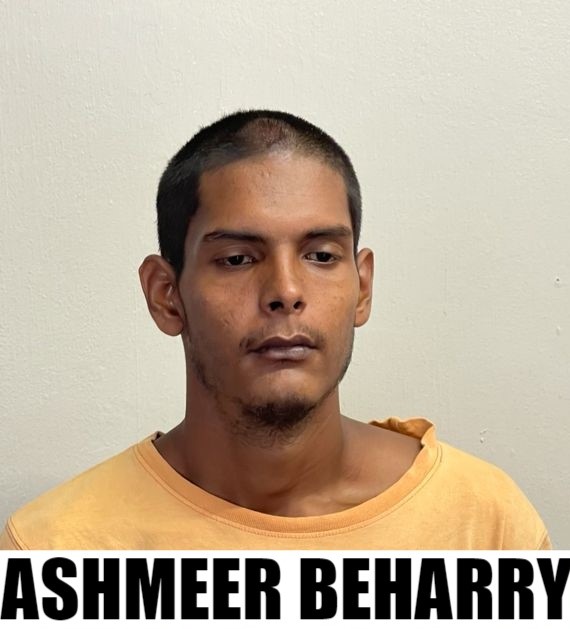 A Palo Seco man is expected to appear virtually before a Siparia Magistrate on Monday 10th May, 2021, charged with the murder of
Jeromy Rampersad, which occurred on April 23rd 2021.

ASHMEER BEHARRY, 23, of School Road, was charged with the offence on Friday 7th May, 2021, following advice received from
Acting Director of Public Prosecutions (DPP) Joan Honore-Paul, on that same date.

Rampersad, 29, of Arena Village, Erin, was last seen at his home on Friday 23rd April, 2021, and reported missing to the police on Sunday 25th April, 2021. During investigations to locate him, the accused was questioned by police in connection with his
disappearance.

Beharry allegedly told investigators he stabbed Rampersad during an altercation in a bushy area at School Road. He then led officers
to Rampersad’s burnt remains in Palo Seco on Thursday 6th May, 2021.

Investigations were supervised by Insp. Maharaj and Sgts. Jones and Elvin, of the Homicide Bureau of Investigations (HBI), Region 3,
while Beharry was charged by PC Ali, also of HBI, Region 3.