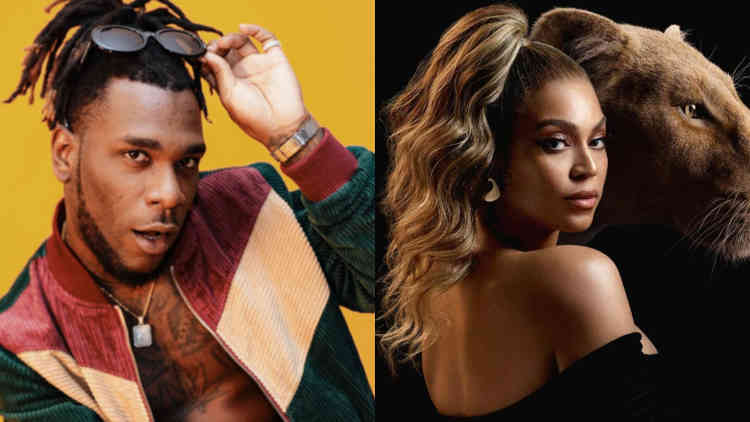 The world’s biggest night in music, The Grammys, are in full swing and several winners have already been announced for the 63rd Grammy Awards.

Winners include Kaytranada for Best Dance/Electronic Album with Bubba and Megan Thee Stallion and Beyoncé for Best Rap Song with “Savage”.

Burna Boy has taken home a Grammy for Best Global Music Album with Twice As Tall and Wizkid wins alongside Beyoncé and Blue Ivy for Best Music Video with “Brown Skin Girl”.

Leading this year with nominations is Beyoncé who has nine nominations and Taylor Swift, Roddy Ricch and Dua Lipa with six.

If Beyoncé wins every award she is nominated for, she will become the most awarded artist in The Grammy’s history.

Host Trevor Noah said of the ceremony, “It’s not Zoom, it’s not pandemicky. The bands are sort of going to be performing for each other.”

The comment of course comes as the award show becomes the latest to continue within the restraints of the Covid-19 pandemic.

The ceremony was initially pushed back due to pandemic concerns.

Dr. LeRoy Clarke received a visit from the Culture Minister after celebrating his 82nd birthday 0