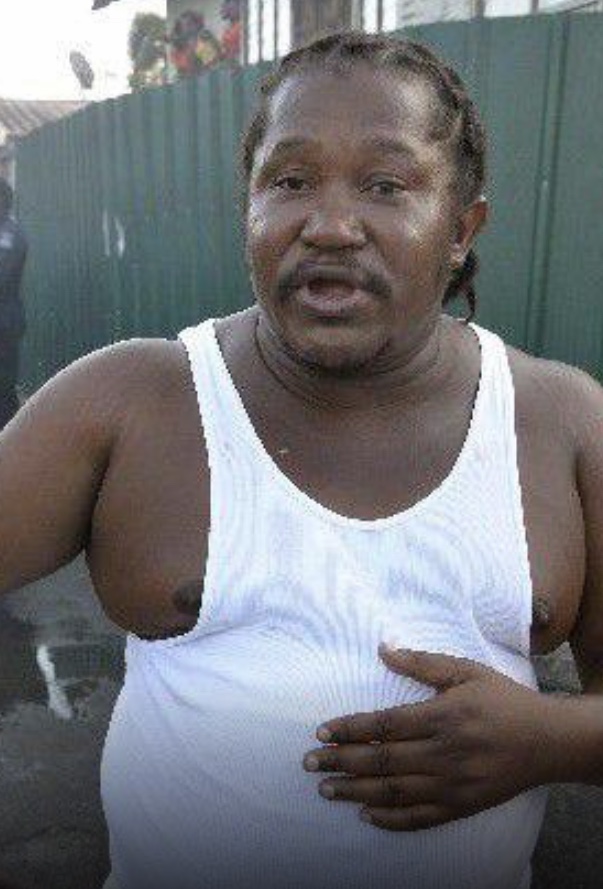 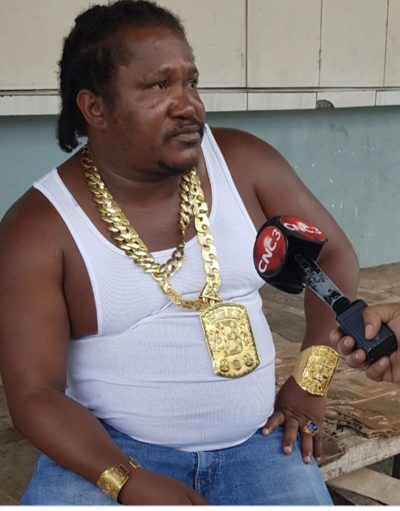 Up to late last night Cedric ‘burkie’ Burke was being questioned by police .

Officers of the Port of Spain Division Task Force went to his Production Avenue, Sea Lots, property around 7 a.m. and took the 38-year-old into custody.

He was detained and then released by police almost two weeks ago, Cedric “Burkie” Burke, who was detained again on Monday, remained in police custody being questioned up to last night.

Police said that a number of devices, including his cellular phones and laptop computers, were also seized during the exercise.