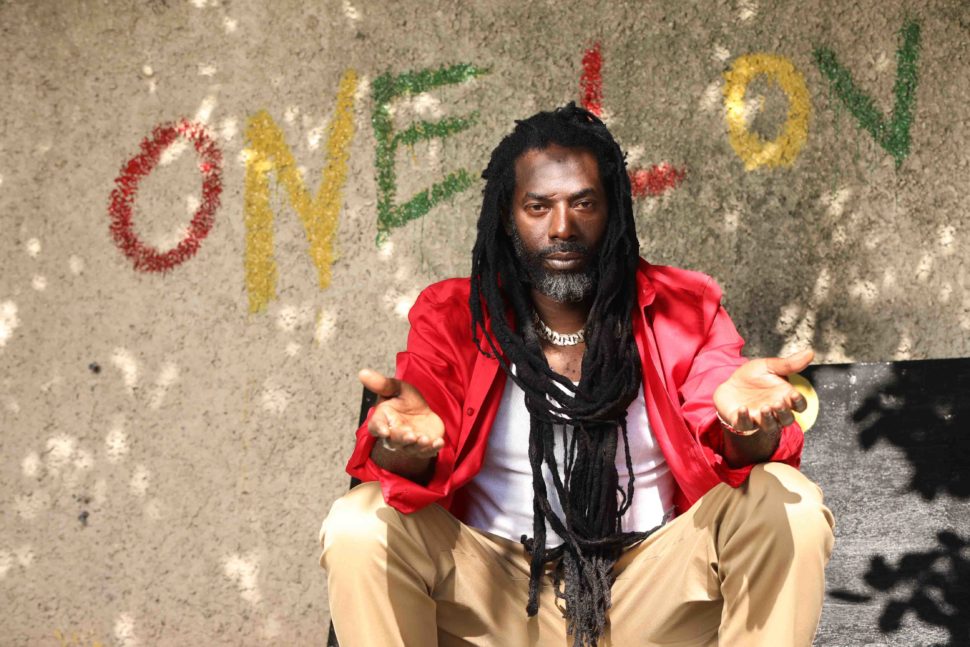 Jamaican musical superstar Buju Banton will be dropping another song, and his fans are super excited.

The Dave Kelly-produced track, Trust, is scheduled to be released on Thursday night. The entertainer made the announcement on Wednesday and again on Thursday afternoon.

“New style. New Flow. #TRUST,” he said while giving his fans a taste of the song.

His post on Thursday received more than 13,000 likes in 30 minutes. Many persons, including entertainers Chi Ching Ching and Rohan Marley, commented on the post using the fire emoji.

Following his release from US federal prison in December 2018, Buju has released a number of tracks, including Country For Sale and Holy Mountain with DJ Khaled, Sizzla, 070 Shake and Mavado.

NAPSPA worried by news that 30,000 students still without devices 0