Buju collaboration and new album from Rihanna in 2019

Pop superstar and Fashion Icon and business woman Rihanna is planning to drop new music in 2019. No confirmation of the title of the album but she’s toying with the name R9 as it will be her ninth studio album.

December 2018, Rihanna confirmed that the album will be releasing in 2019. “But when is the album dropping Robyn? Can we have a release date for that?”
The superstar star allegedly registered two new songs on ASCAP titled ‘Phatty’ – a reggae influenced song – and ‘Only One Who Knows’ at the end of 2017. 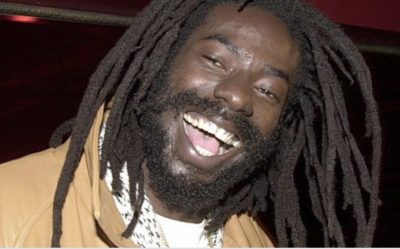 ‘Phatty’ was reportedly penned by Rihanna and reggae artist Buju Banton – Ri is a big fan and even filmed a Snapchat of herself listening to his music earlier this year. Furthermore, Ri was spotted heading to a recording studio in New York wearing a shirt with Banton’s face on the front – so fans think this collab is a strong possibility.

In her June 2018 cover interview for Vogue magazine, Rihanna 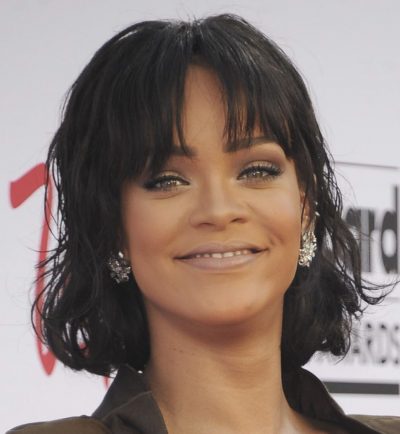 confirmed that her ninth album will be a reggae album. She confirmed this once again during her interview with T magazine. The record may be influenced by Jamaican-born producer Supa Dups who has worked with the likes of Beenie Man, Sean Paul, and Elephant Man.

Delta Plus’ COVID Variant Looms as a New Concern 0

Imbert: Government will not hesitate to amend legislation if fuel dealers engage in price gouging 0