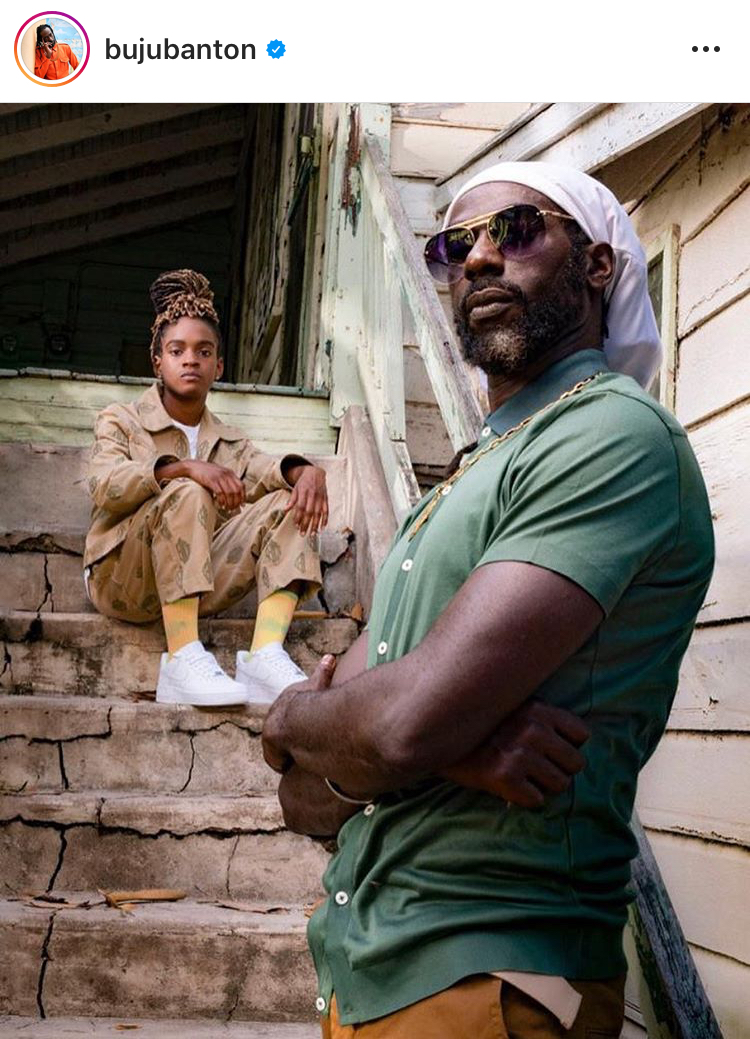 Buju and Koffee feature in FIFA 21

Caribbean lovers of the EA Sports’ FIFA video game series now have another reason to purchase the game.

Jamaican stars Buju Banton and Koffee both feature on the soundtrack for the popular gaming series which was released worldwide last Friday.

Banton’s track, titled “Unity” sees the iconic reggae artiste step out of his comfort zone as it fuses jazz and samba. Banton’s rugged vocals are the only thing the song has in common with the better known tracks in his repertoire.

The track which calls for unity among blacks across the world, was initially released 3 months ago as the world saw a reemergence of the Black Lives Matter movement.

Koffee meanwhile sees the remixed version of her hit song “Rapture” feature on the playlist for Volta, the street football aspect of the FIFA game.

The remix features Govana, a quickly rising artiste who is being mentored by Aidonia. Being featured on the game exposes the duo an entirely new market as the FIFA has been localised into 18 languages available in 51 countries and is listed in Guinness World Records as the best-selling sports video game franchise in the world, having sold over 282.4 million copies.

The duo aren’t the first Caribbean artist to grace a FIFA series with Mx Prime or Maximus Dan as he was then known and Kes both having songs featured on EA Sports’ FIFA 2006 World Cup video game.

Murder in Morvant! US national gunned down

Murder in Morvant! US national gunned down