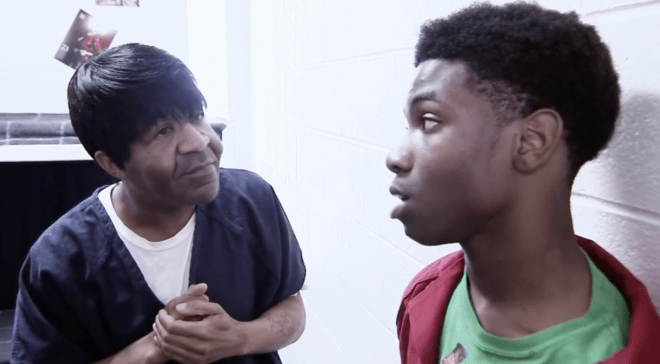 Television reality star Ms Foxxy from the hit American reality show Beyond Scared Straight appears to now be dating the “teenage boy” that she was trying to “scare straight,” according to images that MTO News has seen.

A&E’s hit series Beyond Scared Straight is one of the network’s biggest hits. In that series, potential criminals (especially teenagers) are sent to prison, where inmates try and persuade them to straighten out their lives.

One of the most interesting scenes was between a transgender inmate named Ms Foxxy, and a teenage boy.

Ms Foxxy talked to the boy about how difficult it is to be in prison, especially for teenage boys. She also talked about all the brutal sexual abuse she faced behind bars.

Well, Ms Foxxy was eventually released from prison and new photos surfaced online that suggest that the two are dating.

Here are pics of the two, alledgely looking like a couple. 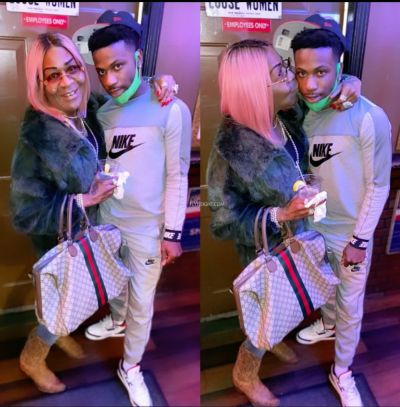 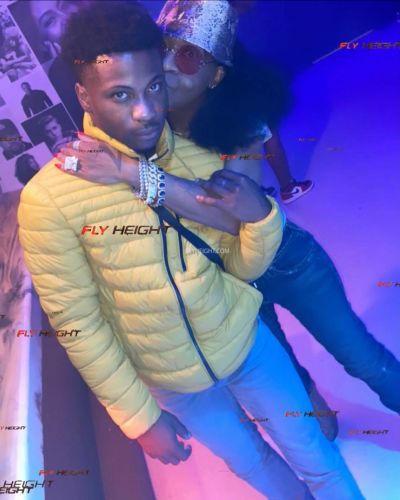