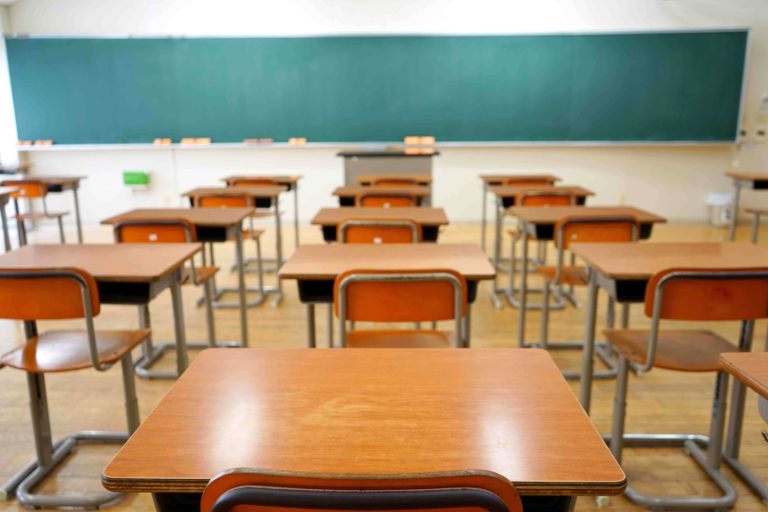 The student sent an e-mail to his professor, but received an obituary in response.

Francois-Marc Gagnon has taught art history At Concordia University in Montreal. However, students found themselves listening to lectures by a professor who died in 2019.

Yes, the student sent an e-mail to his professor, but received an obituary in response.

“HI EXCUSE ME, I just found out the the prof for this online course I’m taking *died in 2019* and he’s technically still giving classes since he’s *literally my prof for this course* and I’m learning from lectures recorded before his passing.” In a follow-up tweet, he wrote, “I mean, I guess I technically read texts written by people who’ve passed all the time, but it’s the fact that I looked up his email to send him a question and PULLED UP HIS MEMORIAM INSTEAD that just THREW ME OFF A LITTLE.”

In a statement from Concordia, the university confirmed that François-Marc Gagnon, a longtime lecturer in the Department of Art History and prominent scholar with a large body of written work, created the lectures as part of Concordia’s online course catalog, eConcordia.

In other words, Gagnon’s lectures are from a pre-COVID-19 era and were intended for a dedicated online class, not the in-person-designed courses that have moved online as a result of the pandemic. Technically, Marco Deyasi is now listed as the instructor of record, along with two teaching assistants who also interact with students and grade their work. Gagnon’s lectures continue on as a “teaching tool,” according to the Concordia spokesperson.

It is noted that previously the lectures were intended for a special online class, not for courses that went online as a result of the pandemic.

At prestigious research universities, discussion sections are also led by graduate students. Many more classes are taught by part-time faculty, who are cobbling together a living, or other short-term contracted faculty, like visiting assistant professors or postdocs. Digital technologies like recorded video lectures allow for the appearance of continued traditional instruction while cutting costs.