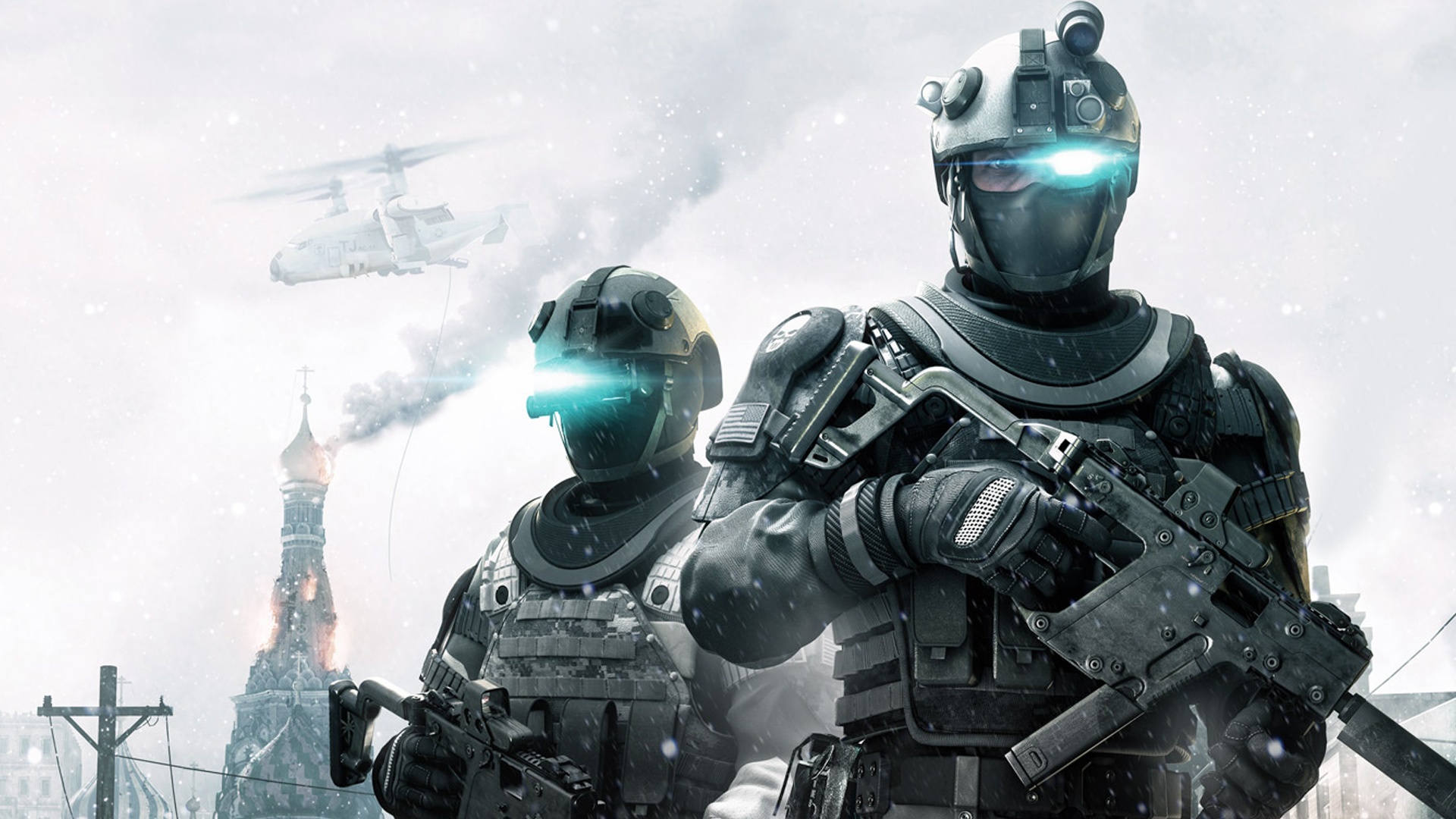 China may be looking better biologically for its soldiers. This was stated by the US intelligence director, John Ratcliffe, in an opinion column published this Friday in the newspaper The Wall Street Journal.

Among those reasons, the head of US intelligence mentions “an aggressive plan by President Xi Jinping to make China the world’s leading military power.” As part of this plan, Ratcliffe assures that China steals US defense technology and that it would even have carried out “human tests” on members of the People’s Liberation Army seeking to obtain soldiers with “biologically improved capabilities.”

“There are no ethical limits for Beijing in its quest for power,” John Ratcliffe wrote without offering further details.

The authors of this research, Elsa Kania and Wilson VornDick, specifically focused on the use that China could be making of the famous gene editing tool ‘CRISPR’, which has been used to treat genetic diseases and modify some plants.

“While the potential leveraging CRISPR to increase human capabilities in the military arena remains only a hypothetical possibility at present, there are indications that Chinese military researchers are beginning to explore its potential,” the scholars wrote.

“Modern biotechnology and its integration with information, nano (technology) and cognitive domains, etc., will have revolutionary influences on weapons and equipment, combat spaces, forms of warfare and military theories,” he said. Chinese Major General He Fuchu in 2017, according to Kania and VornDick, who say that in general, “important synergies have been created between the military, academic and commercial research directorates.”

“Today, the People’s Republic of China is actively exploring new frontiers of these interdisciplinary biological technologies: from these developments highlighted in CRISPR to bionic robotics, intelligent exoskeletons, and techniques for human-machine collaboration. So too, at a time when As Chinese universities and companies are seeking investment and expanding global research collaborations in such fields, it is important that their foreign partners are aware of the interests and involvement of their counterparts, “the authors of the publication conclude, adding that” Although biomedical research has many promising applications in medicine and therapeutics, there are also concerns about some of the ethical and safety externalities of these research commitments. “

Save The Fishing Industry Appeals An Opposition MP 0